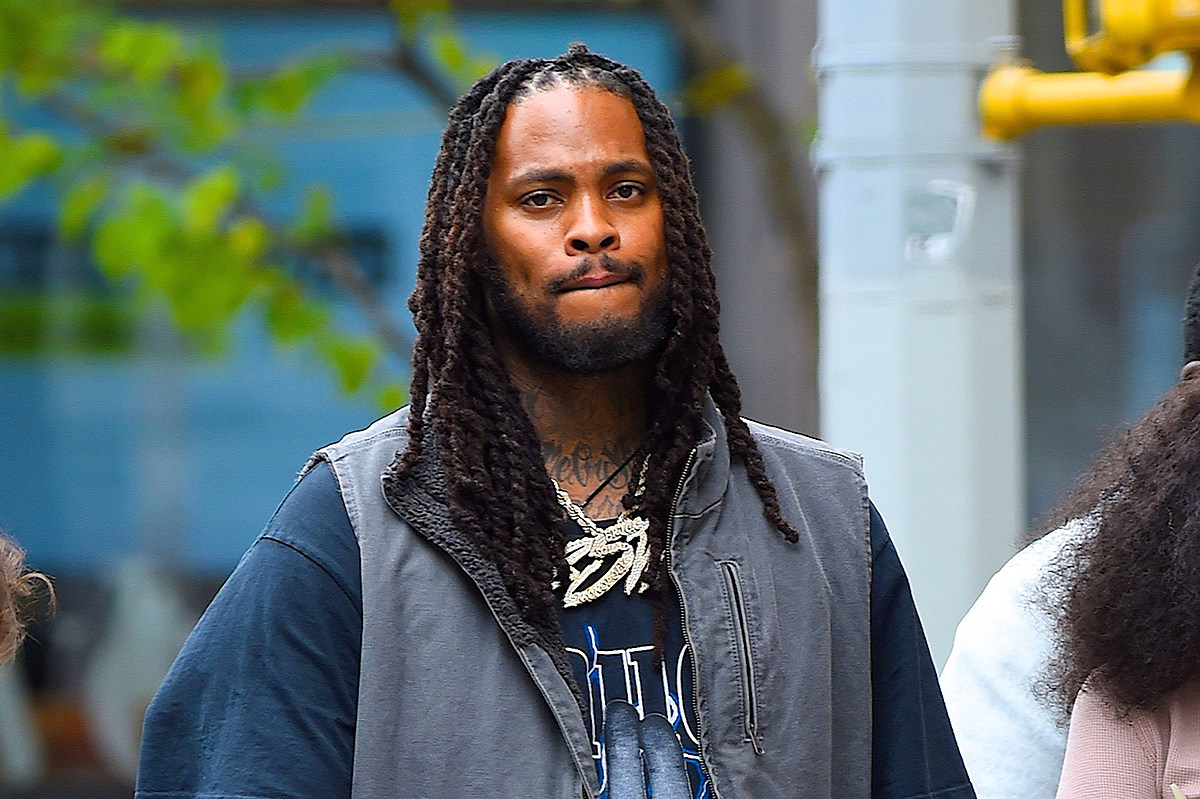 Waka Flocka Flame is getting roasted on social media after appearing to show favor towards President Donald Trump over former President Barack Obama.

On Wednesday (Oct. 21), Barack Obama spoke at a socially-distant drive-in rally in South Philadelphia for Democratic presidential nominee Joe Biden and potential vice president Kamala Harris's campaign. During Obama's speech, he criticized many of the decisions Trump has made as Commander in Chief of the United States.

"Look, I get that this president wants full credit for the economy he inherited and zero blame for the pandemic that he ignored," No. 44 said in a portion of his speech. "But you know what? The job doesn't work that way. Tweeting at the television doesn't fix things. Making stuff up doesn't make people's lives better. You've got to have a plan. You've got to put in the work. And along with the experience to get things done, Joe Biden has concrete plans and policies that will turn our vision of a better, fairer, stronger country into a reality."

Obama then discusses Trump's handling of the coronavirus pandemic, saying that his administration left behind a guide on how to deal with the virus and the impact it could pose on the country.

"We literally left this White House a pandemic playbook that would have shown them how to respond before the virus reached our shores," he continues. "They probably used it to, I don't know, prop up a wobbly table somewhere. We don't know where that playbook went. Eight months into this pandemic, cases are rising again across this country. Donald Trump isn't suddenly gonna protect all of us. He can't even take the basic steps to protect himself."

Barack Obama adds that had Trump not been negligent in how he and his administration dealt with the pandemic, it wouldn't have gotten to the point that it has. The country has been enforcing citizens to wear masks in public as well as implementing social distancing measures, working from home, outdoor dining or socially-distant indoor dining and more to help prevent the spreading of the virus.

"Just last night he complained up in Erie that the pandemic made him go back to work," the former president says. "I'm quoting him. He was upset that the pandemic's made him go back to work. If he'd actually been working the whole time, it pandemic wouldn't have gotten this bad. Here's the truth, I wanna be honest here, this pandemic would've been challenging for any president. But this idea that somehow this White House has done anything, but completely screw this up is just not true."

A clip of Obama's speech was shared on Instagram and a social media user commented, "Its people who really think Trump is a better President than Obama…," including a clown emoji. Underneath this comment, Waka Flocka Flame laughed and replied, "guess I'm a clown."

Waka was quickly bashed for this statement.

Another wrote, "Waka Flocka always revealing who he really is in other peoples comment sections cause nobody be asking him a got damn thing."

The Atlanta rapper isn't the first to show love to President Trump. Earlier this week, 50 Cent endorsed the current president over Joe Biden after sharing his thoughts on the former vice president's potential tax plan. Fif's lack of support for Biden appears to stem from the fact that individuals who make more than $400,000 a year, who reside in New York City, New Jersey and California, will pay a combined local and state tax rate of at least 60 percent.

Waka Flocka was flamed quite a bit online and more reactions to his comments can be found below.