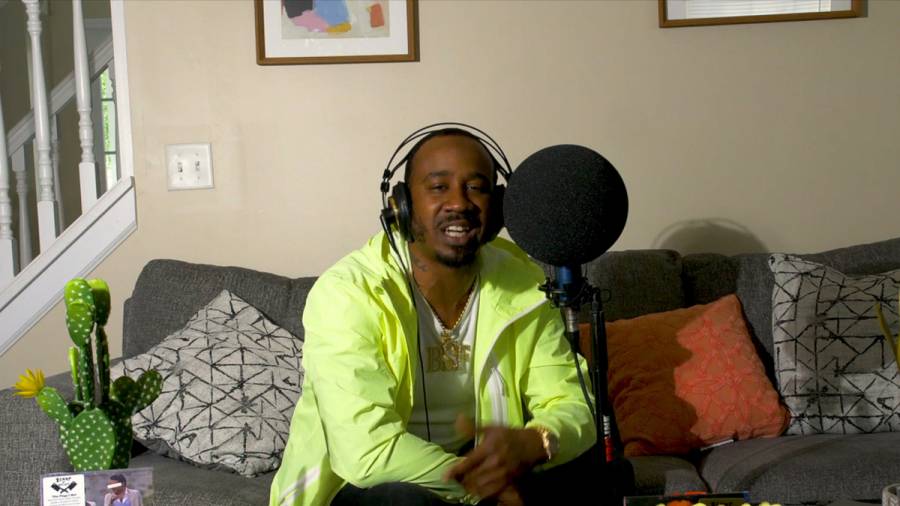 Benny The Butcher gave new meaning to being comfortable on the microphone during his performance for the Tiny Desk (Home) Concert series. The Griselda Records MC spit bars from his couch for the duration of his five-track set, adding a unique wrinkle to his entry in NPR’s ongoing showcase of performers.

The only time the Roc Nation-backed rapper wasn’t on his sofa was when guests Rick Hyde and Heem took his spot on the couch to rap their parts on “Da Mob.” Both artists are signed to Benny’s BSF imprint, which will be releasing a compilation titled BSF Da Respected Sopranos with DJ Drama later this year. 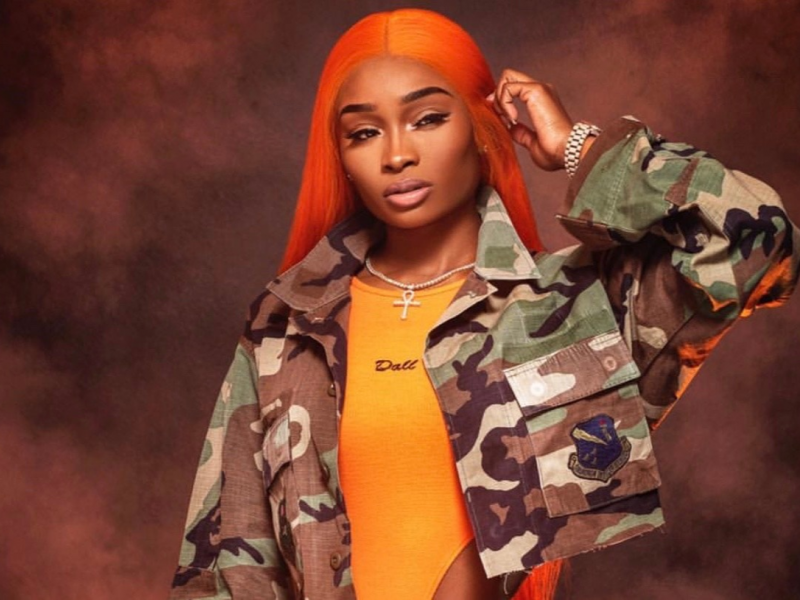 Before the COVID-19 pandemic disrupted daily life in America, Benny was supposed to team with his Griselda comrades Westside Gunn and Conway The Machine for a regular version of NPR’s Tiny Desk Concert in March. The coronavirus disrupted those plans, leading to Benny joining Hip Hop artists such as Black Thought and D. Smoke in participating in the “at home” version of the series.