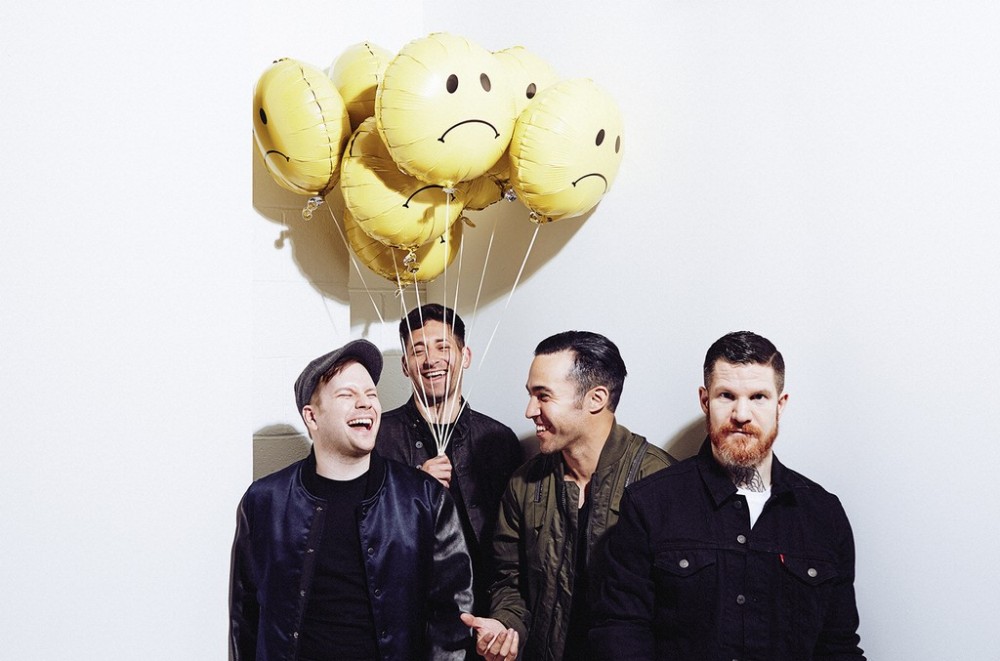 Fall Out Boy committed to supporting the Black Lives Matter movement in a major way today (June 8) by pledging a $100,000 donation.

Taken out of the Fall Out Boy Fund, which the pop-punkers launched in 2017 to give back to their Chicago hometown, the quartet redirected this large sum amount to National Bail Out and Black Visions Collective. These two nationally acclaimed, Black-led organizations have long supported the liberation and empowerment of all Black people, which grew to utmost importance after the unlawful murders of George Floyd, Breonna Taylor, Tony McDade, Ahmaud Arbery and more Black individuals sparked protests across the country.

“When you discover rot deep within your house you don’t just paint over it. You dismantle it and rebuild a better house. We support the black community in the struggle against racial inequality, injustice, and police brutality by committing $100,000 from the Fall Out Boy Fund this summer,” the band’s statement read. “We will begin with donations to National Bail Out and Black Visions Collective. We realize this is a marathon not a sprint and plan to continue and expand our support.”

The 2000s rock band ended its note with a quote from Pulitzer Prize-winning author Pearl S. Buck about generations accomplishing the perceived impossible. “The young do not know enough to be prudent, and therefore they attempt the impossible, and achieve it, generation after generation,” the last line read.