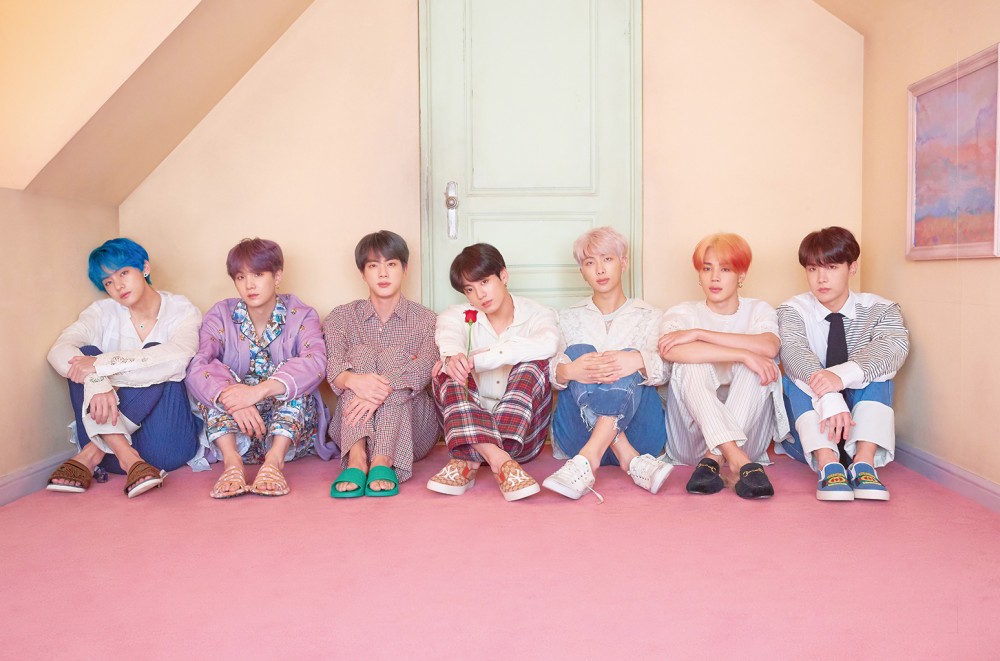 Billboard's First Stream Live podcast is back and ready to delve into major releases by everyone from BTS and Taylor Swift to Justin Bieber and Selena Gomez.

In this week's episode, we break down the K-pop boy band's highly anticipated fourth studio album Map of the Soul: 7, as well as Swift's new rendition of "The Man — Live From Paris," which was recorded during the superstar's Sept. 2019 "City of Lover" concert at L’Olympia Bruno Coquatrix.

Listen to the new episode of First Stream Live below.