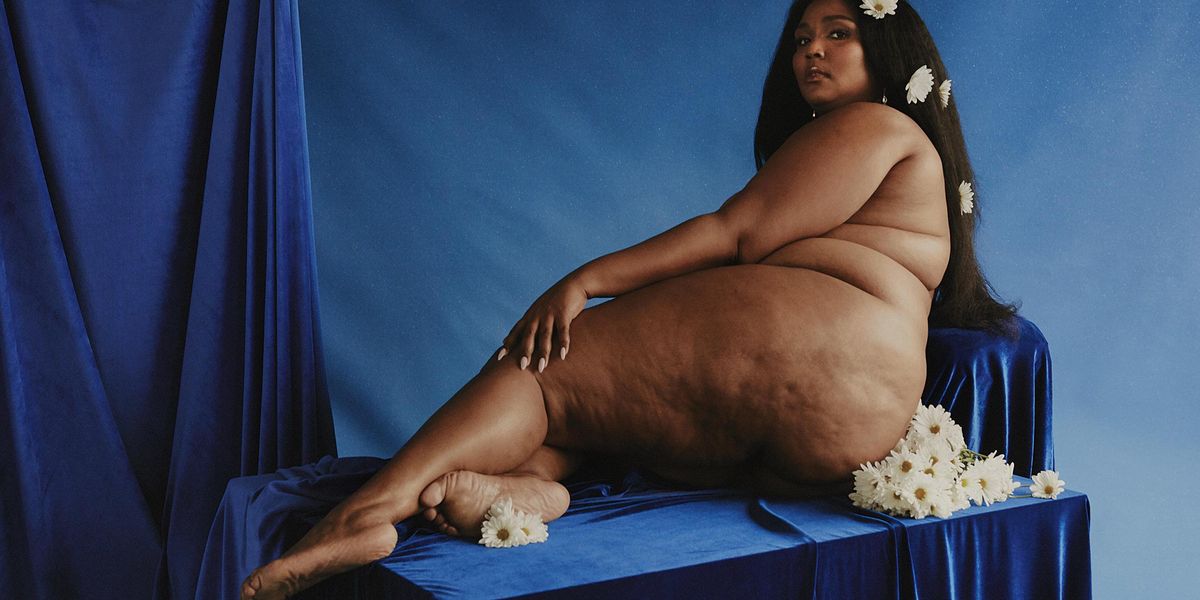 This is not the first time social media users have taken it upon themselves to discuss Lizzo’s body. But this time, it’s not just fat shamers commenting on Lizzo’s appearance; it’s some of her fans too.

Pop megastar Lizzo has always known that her body would be the subject of conversation in her career. She hasn’t necessarily loved it, but she’s accepted it. Over the past few years, as her success has skyrocketed, Lizzo has been an icon for fat positivity activists and an advocate for more inclusive views of what a healthy body looks like.

“Health,” she went on, “is not just determined by what you look like on the outside. Health is also what happens on the inside. And a lot of y’all need to do a f–king cleanse for your insides.”

Months later, the “Juice” singer is the one doing a cleanse and many fans are not happy

Again taking to Instagram, Lizzo posted about a 10-day smoothie cleanse that she was partaking in. The video detailed her cleanse of superfood smoothies and “beauty water” and included body checks of Lizzo showing her progress on each day of the cleanse.

Fans were disappointed by this video, which seemed to endorse crash dieting and fad diet culture. The comments on social media were mixed. While some praised Lizzo for supposedly taking care of her health, others felt the video betrayed her rhetoric of body positivity and sent a negative message to fans.

The mixed reception was complex. Were the people praising Lizzo for her health only doing so because they felt she was taking steps to lose weight? Were the people expressing disappointment limiting Lizzo by trying to control her choices, her body?

Lizzo responded in an Instagram story in which she explained her motivations further. Again, she emphasized that her reasons for going on the cleanse were not to lose weight, but to feel better overall. “I’m so proud of myself,” she said, unapologetically. “I’m proud of my results, my sleep has improved, my hydration, my inner peace, my mental stability, my f–kin’ body, my f–kin’ skin, the whites of my eyes.” she said.

However, some fans still wondered why she included body checking footage in her videos and whether short-term smoothie diets are the best way to go about helping one’s body internally, giving the confusing and often toxic mythology around “detoxing.” Some of the backlash also mentioned that the proliferation of any restrictive eating plans can be triggering for people with eating disorders, but others claimed that it was problematic for white fans to shame Lizzo’s bodily choices.

Lizzo ended the video saying, “I’m a big girl who did a smoothie detox. And I wanted to share that with you guys. I got exactly what I wanted out of it, and every big girl should do whatever the f–k they want with their body.”

But the biggest takeaway for many is that Lizzo is not some mythological figure, but a person, who does what she feels is right for her — and that’s her prerogative. The reality is, a 10-day smoothie cleanse isn’t going to radically change somebody’s physical appearance. Lizzo’s video proved that and that was never her goal.

While the implications of Lizzo’s actions are magnified by her celebrity status, but being an activist isn’t something she ever asked for. Often Lizzo has expressed that her title of activist has been pushed onto her because she is a fat Black woman. While there are many activists and organizers who have made the explicit choice to educate about body positivity and wellness, Lizzo is not one of them. Though well-meaning, and maybe even raising valid points, not even fans can tell Lizzo what to do with her body.

As always, it’s more fruitful to critique the system of crash diets and fad detoxes than retrospectively bemoan the actions of a Black woman whose autonomy is her own.