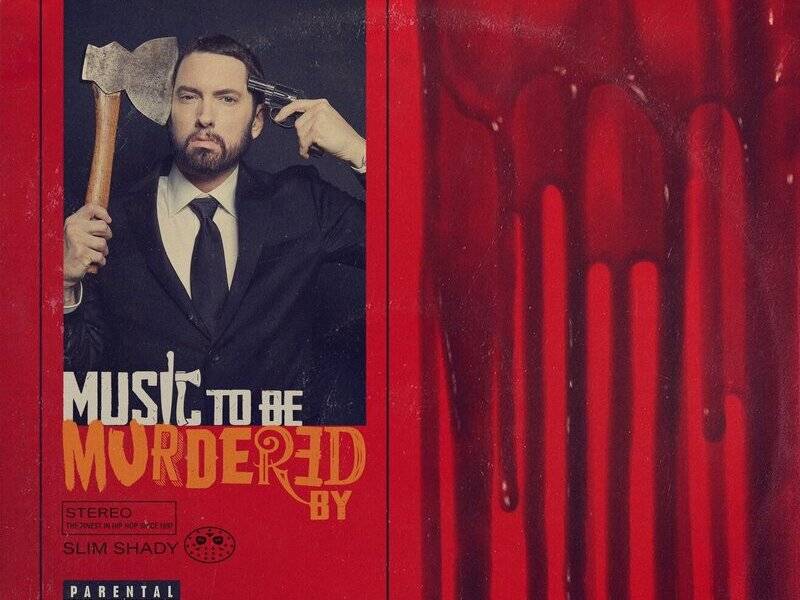 Eminem took inspiration from one of the greatest filmmakers of all time for his new album Music To Be Murdered By. After dropping the surprise LP, Em shouted out acclaimed director Alfred Hitchcock for inspiring the project.

Slim Shady’s version of Music To Be Murdered By contains 20 tracks with production by Dr. Dre and Alchemist, among others. The LP features collaborations with Royce Da 5’9, Black Thought, Q-Tip, KXNG Crooked, Joell Ortiz, the late Juice Wrld and many more.

Stream the original and new Music To Be Murdered By albums below.