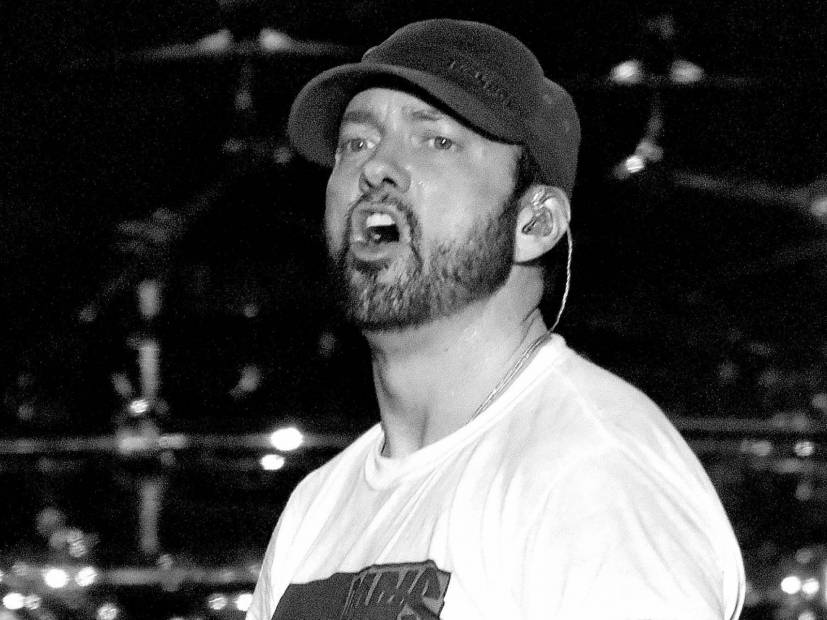 Eminem and Michael Jordan have shared a long and fruitful relationship and understanding but according to Slim Shady, their one and only phone conversation left a sour memory in his mind.

In the wake of ESPN’s 10-hour Michael Jordan documentary The Last Dance, Sway Calloway decided to inquire on any fireworks from any past encounters the two respective masters of their craft may have had during a recent Sway In The Morning interview on Friday (April 24).

Unfortunately, the event proved to be unceremonious.

“I talked with him on the phone one time,” Eminem recalled, before clarifying with his longtime manager Paul Rosenberg that the nature of the conversation involved a Jordan Brand collaboration. “I was on the phone with him and we were talking, and everything was cool and he’s super cool and everything was good until we got the end of the phone call, and I said, ‘Yo, man, when are you gonna come to Detroit so I can dunk on you?’ And it was … crickets! And I don’t remember exactly what he said but I think he kind of just laughed and I remember getting off the phone going, ‘Oh my God, I think I might have just blew it.’”

Eminem may have been known as prankster but that little tidbit might have been lost on the NBA legend, who allegedly was heard saying “fuck rap” by Drink Champs host N.O.R.E. back in the day and may not have absorbed the humor in the crack. 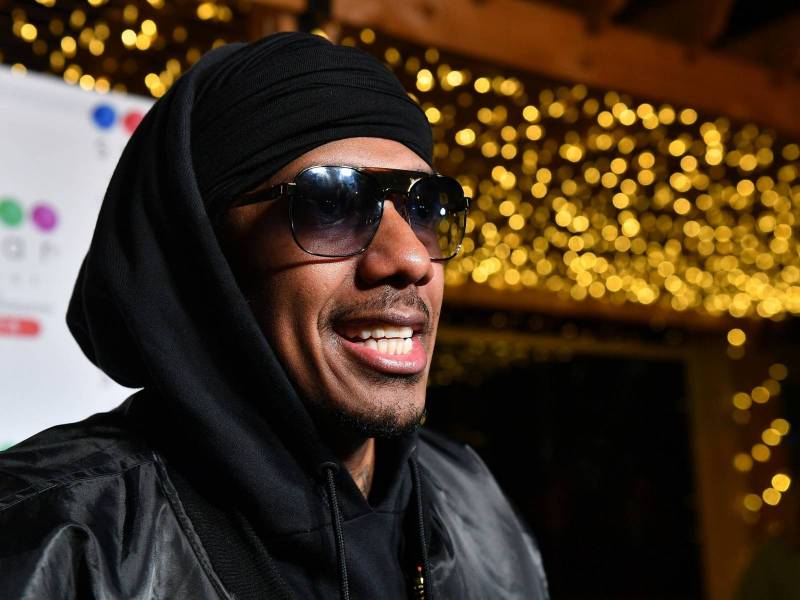 “Because to me in my head, it was a total joke, right?” Em explained. “It’s so ridiculous for me to think I could dunk on Jordan, right? So in my head, it’s one of those things that you think is gonna be funnier in your head than when you actually say it. So I don’t know what happened after that! “It was one of those things in my head that was so ridiculous, he has to know I’m joking. But when I got off the phone I remember thinking, ‘I don’t think he knew I was joking.’ Because he’s very — I mean, watching this documentary — he’s very competitive.”

Eminem and Jordan Brand have collaborated on coveted sneaker releases such as the Eminem x Carhartt x Air Jordan 4 ‘Black Chrome’ and the Jordan 2 Retro Eminem (The Way I Am) in the past.

Despite the coronavirus putting an understandable dent in all things entertainment, Eminem has managed to pull off a rather big year musically. His eleventh studio album Music to Be Murdered was released in January to a historic Billboard debut, impressive sales figures, 217.6 million on-demand streams for the album’s tracks and stellar reviews.

The Detroit-bred Hip Hop legend has also used this healthcare crisis to extend goodwill throughout his city. Together with his SiriusXM radio channel Shade45, he launched the Love Your DJ campaign — a cash giveaway for local spin artists that denotes the city’s area code in dollar bills and his Mom’s Spaghetti brand recently kept members of the Henry Ford Health System and Detroit Receiving Hospital fed in full.