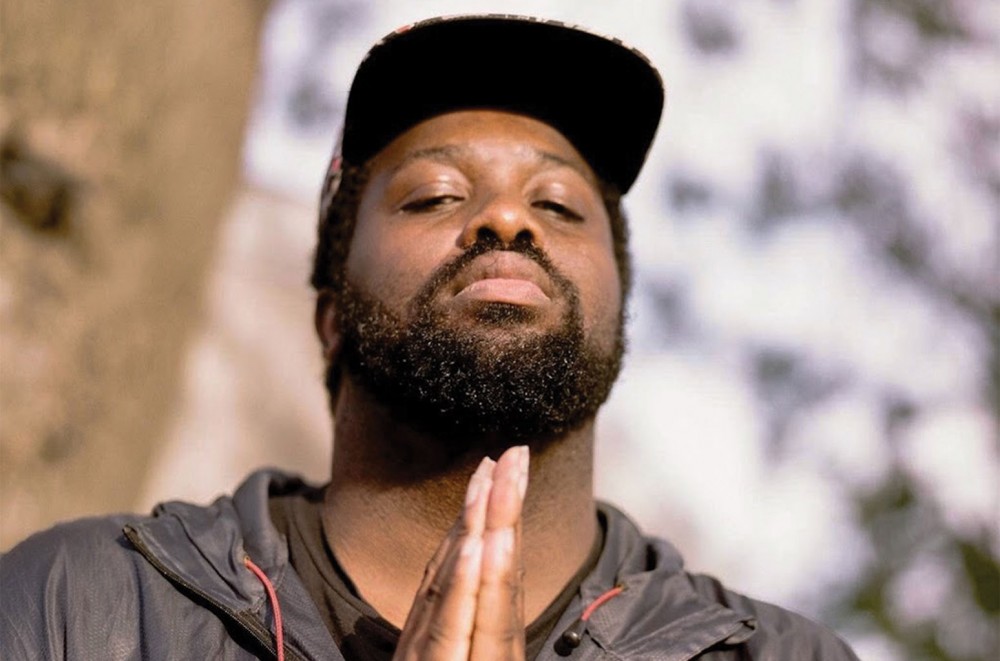 Elaquent is taking a leap of faith with his artistry in 2020. The Canadian producer has been a staple within the instrumental beat scene, but has decided to collaborate with a range of artists for his upcoming Forever is a Pretty Long Time album. Elaquent kicks off the project's rollout on Thursday (Jan. 9) with the Oddisee-assisted "Guidelines," premiering below.

The D.C. native rides the hazy production, which feels more like a trip to outer space. "The death of one thing is not the total sum demise/ My daughter looking at me/ She the difference in me being, not just looking happy," Oddisee smoothly rhymes.

Speaking to Billboard, Elaquent believes the track is one of the best he's contributed to thus far in his career. "Honestly, getting to work with Oddisee, a guy I grew up listening to, was an honor, and I’m really happy to link to do a grown man hip-hop song," he says. "Definitely one of the best songs I’ve ever had involvement in."

Forever is a Pretty Long Time will be released on Feb. 21 Mello Music Group. The album is also slated to feature guest appearances from Blu and Guilty Simpson.

Listen to "Guidelines" below.