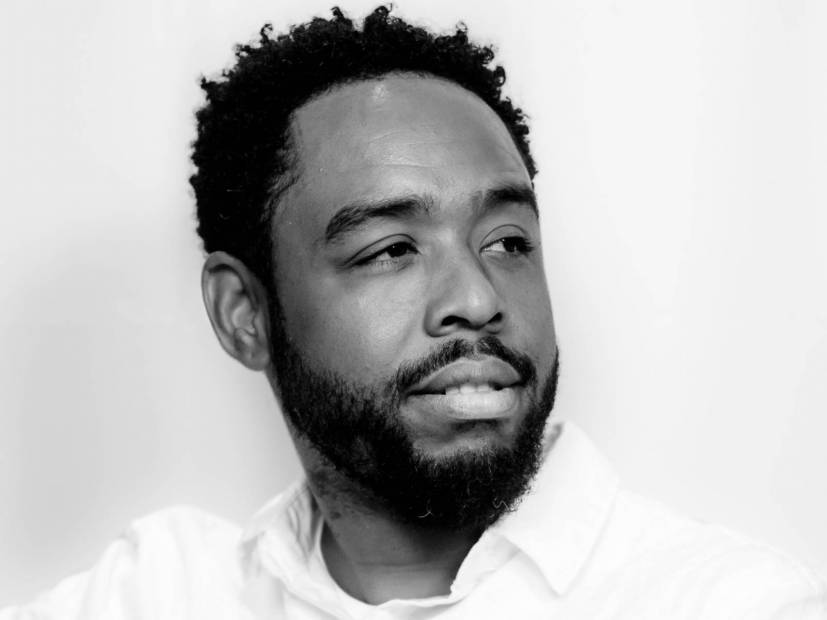 GroovyTracks Premiere – Grammy Award-nominated producer/singer-songwriter Terrace Martin is back with a live performance video for the song “Juno” in celebration of his latest project, Terrace Martin’s Gray Area – Live at the JammJam.

“This song is in spirit and tribute to the great Juno Lewis,” Martin tells GroovyTracks. “Juno was a master percussionist and played with John Coltrane on the Kulu Sé Mama record. He also lived in Leimert Park and taught me and Kamasi about Africa and about playing directly from the heart to capture the dialogue with the ancestors, so we played this for Juno. We love you.”

South Central to Africa . Tap the link to check out the full clip . Love #SoundsOfCrenshaw

The JammJam is a “highly curated live music event” produced by Jammcard. Performances have featured everyone from Ty Dolla $ign and Ice Cube to Anderson .Paak and Chika.

Terrace Martin’s Gray Area – Live at the JammJam arrived on January 31 and marked the first release from Jammcard Music, in partnership with Sounds of Crenshaw and EMPIRE Distribution.

Find the album here and watch the live rendition of “Juno” above.