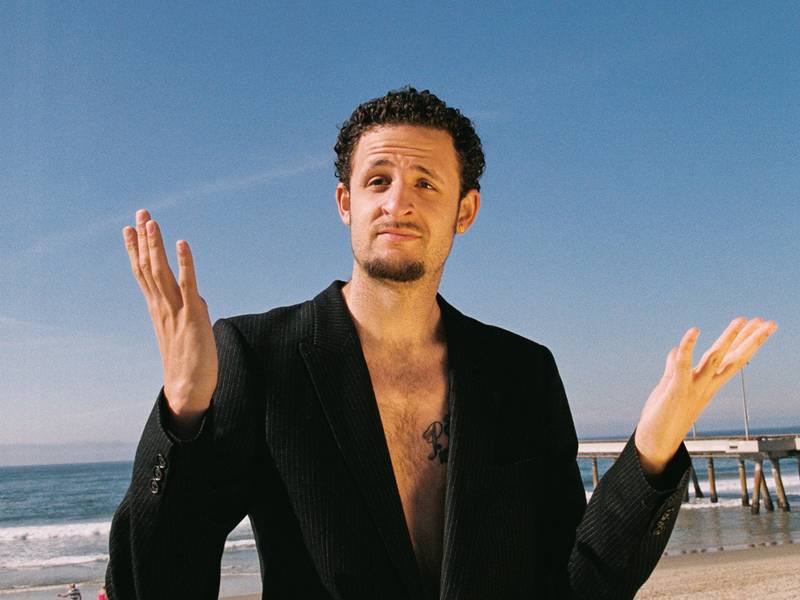 P.O.W. Recordings artist Rhys Langston is dropping his new album Language Arts Unit on February 26. Ahead of its release, the Los Angeles-based rapper has premiered the video for his song “Nebbish Frederick Douglass” on GroovyTracks.

“In honor of Black History Month and the robust legacy of Black-Jewish entertainers and cross-cultural solidarity is ‘Nebbish Frederick Douglass,’” Langston tells DX. “Spelled out in the chorus’ refrain ‘poet laureate of my living room,’ I make the case for the Spotify-friendly master of verse, unable to be replicated.”

He adds, “I’m bridging the gap of rap generations and cultural differences, rapping like a half-Jewish Busdriver at a Shabbat dinner with Black Panthers and Orthodox Jews.”