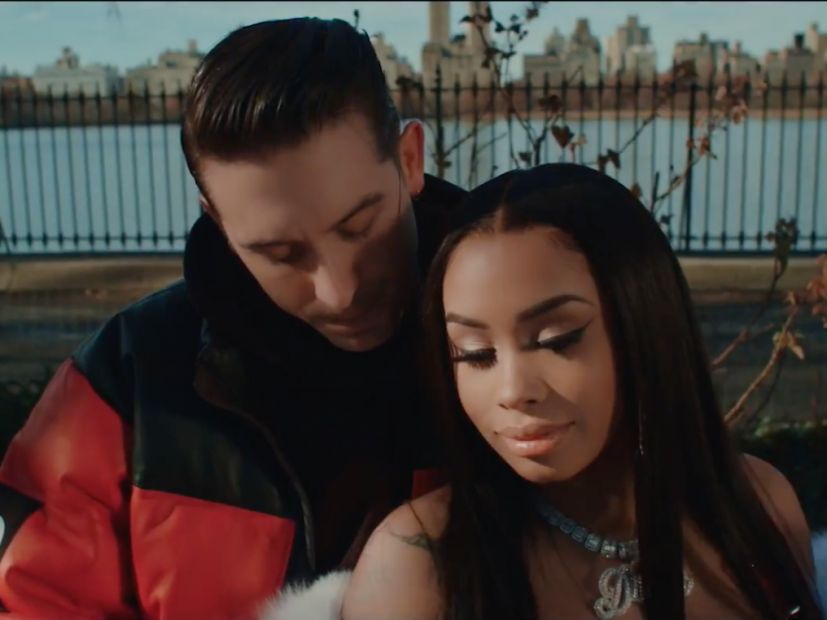 “Growing up—I’m a ‘92 baby, so that song was one of my favorites and I love LL Cool J so I was like, let’s bring it back,” Dream tells GroovyTracks of the sample, which originally appeared on Bernard Wright’s 1985 song, “Who Do You Love.” “I was thinking about sampling a few songs, and that one is just one of my favorites.”

“Who You Loving?” also marks Dream’s first collaboration with G-Eazy. In the song’s accompanying video, the two get cuddly at several scenic spots around New York City.

“[Working with] G-Eazy was dope, especially the video shoot,” she said. “He was very patient — he was at the video shoot from like 9 a.m. to like 9 p.m. That’s so rare that an artist will stick around that long, but he was very nice and very open-minded. It was just a dope experience, especially since he’s like the first mainstream artist that I did a video shoot with.”

Following the Hitmaka-produced single, Dream will begin the rollout for her next EP and plans to release her debut album by the end of this year. The Bronx native last dropped off her Life in Plastic 2 EP in 2018.

Find the “Who You Loving?” video up above.