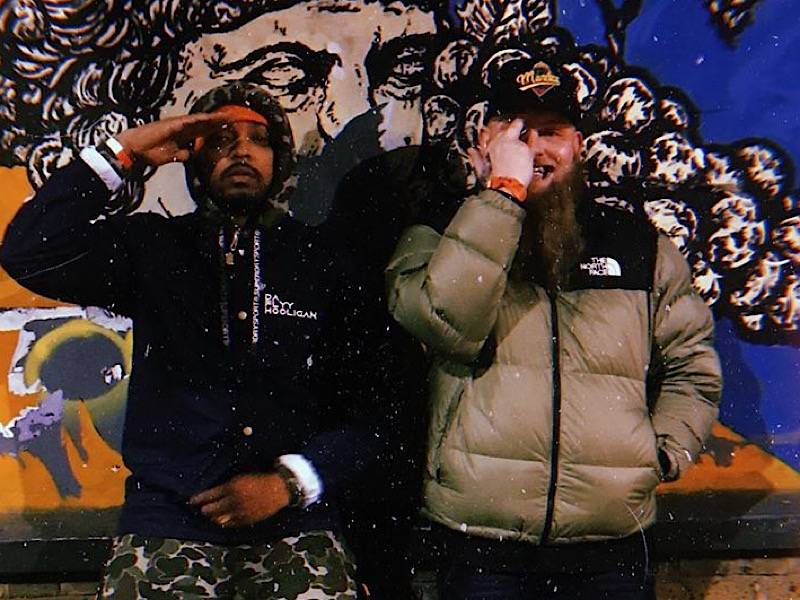 Produced by Oh No, fresh off the release of The Professionals album alongside his brother Madlib, the song promises to be the first of many from the new duo.

“This is just the beginning, B,” Hooligan tells GroovyTracks.

CRIMEAPPLE adds, “We got more in the stash!”