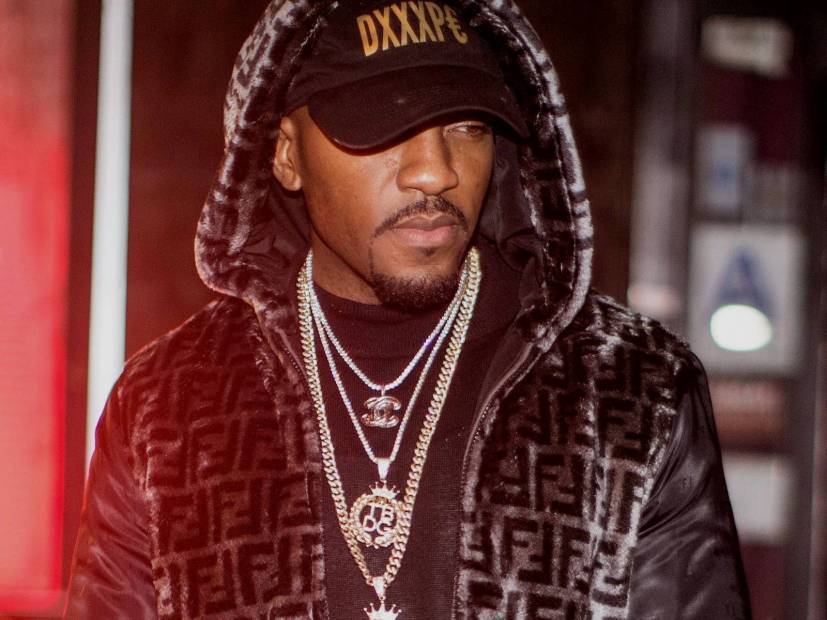 Produced by DJ Analyze, the track is one of 15 new tracks on the upcoming album.

“The Oracle series that DJ Green Lantern and I created together are some of my fans’ favorite bodies of work from me,” Grafh explains to GroovyTracks. “We really created Part 3 and made it a trilogy because of popular demand. This is a Hip Hop project strictly for those who care about the purity of the culture.

“The features are all true MCs. The production is straight up Hip Hop. Over here, bars still matter.”

In addition to Conway The Machine, The Oracle III boasts contributions from Benny The Butcher, Bun B, Hopsin, Rittz and KXNG Crooked as well as production from Pete Rock, DJ Green Lantern, Harry Fraud and DJ Shay.

The Oracle III is scheduled for a March 6 release.

In the meantime, check out “Pray” above and look for Grafh on Royce Da 5’9’s forthcoming album The Allegory, which is expected to arrive on February 21.