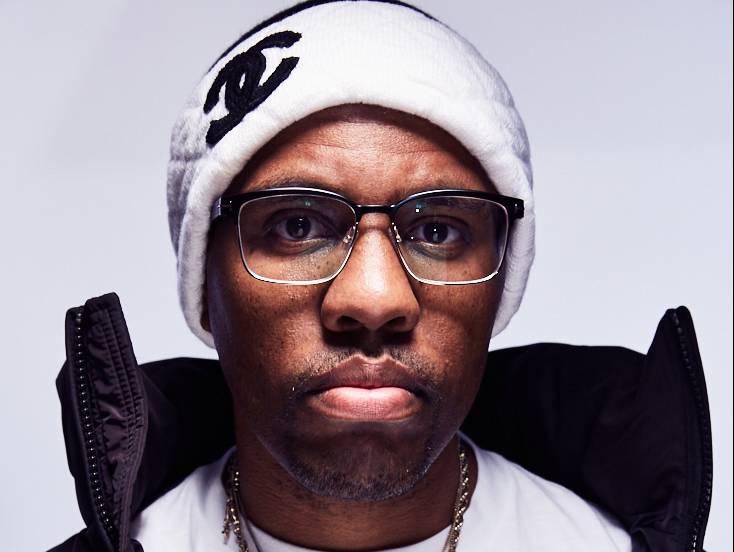 Queens, NY – While overlooking the “Malik ‘Phife Dawg’ Taylor Way” street sign and other notable landmarks in the borough, the spirit of Phife Dawg is alive and well in Consequence’s new video for “No Place Like Home.”

The tenured lyricist has linked with GroovyTracks for the premiere of the Boat and Bridge-directed video to his soulful single and he didn’t hesitate to share some words on his late, dear friend.

“Phife Dawg’s legacy is cemented in the annals of Hip Hop when you think of what defines an ‘MC,’” Consequence tells GroovyTracks. “Braggadocio and self-confident yet vulnerable with everything in the world to prove to any doubter that may cross his path on the mic.

Phife Dawg provided so many great memories to fans who followed A Tribe Called Quest that there’s only one thing that really needs to be said … we miss you, Phife.

The Tribe Called Quest member passed away in 2016 due to complications with diabetes. Their collaboration was released last November on what would have been his 49th birthday.