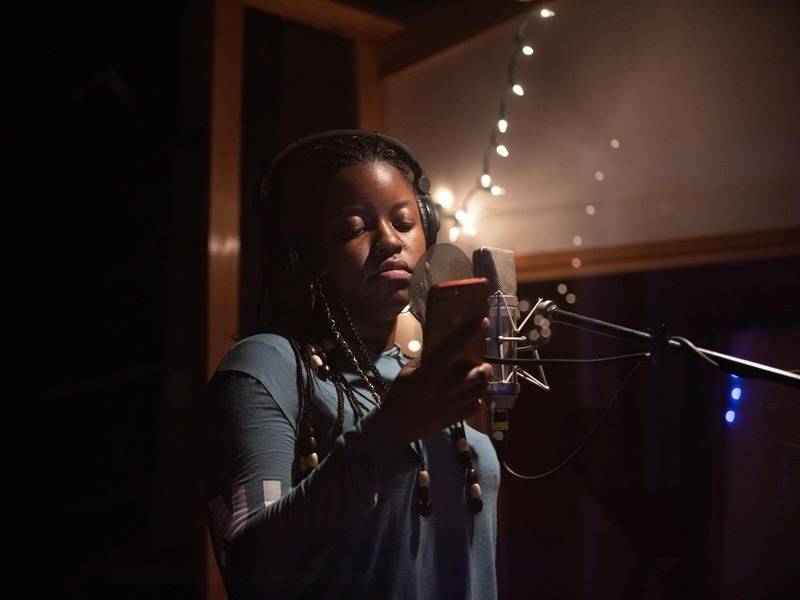 Buffalo’s Che Noir has linked up with Planet Asia and Street Justice for a collaborative track titled “Crown.” The 38 Spesh-produced song serves as the first single off her Juno album, which is due out later this year.

“When I first heard the beat, I wrote the verse in like an hour,” Che tells GroovyTracks. “Spesh put Planet Asia on it and after I heard his verse, I said I wanted Street Justice on it too. I went through some clips and found the intro clip and thought it would fit perfect.”