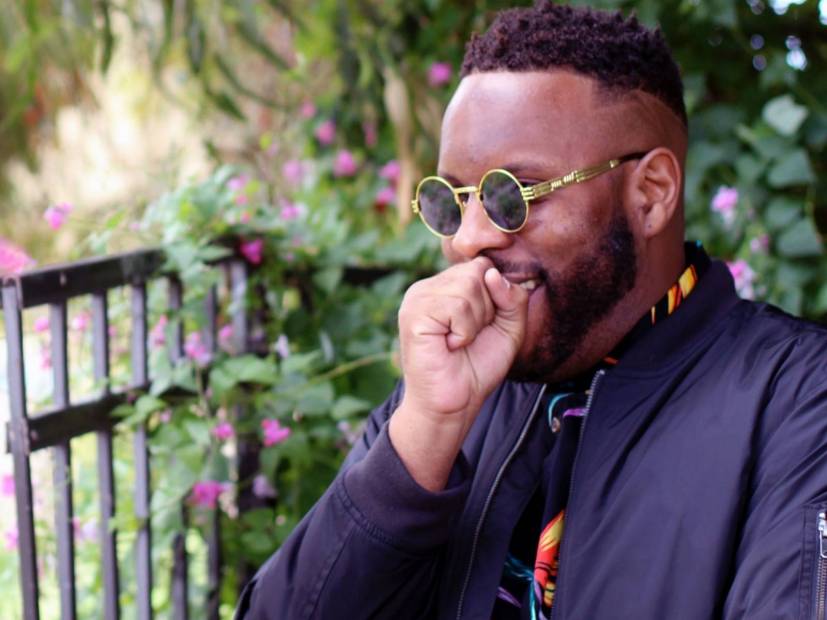 “Weightless represents the letting go of one’s stress, one’s doubts and one’s fears in order to embrace a nirvana-like state of mind,” King tells GroovyTracks. “We all have something heavy on our mind, something that’s weighing us down.

“Weightless signifies the alletion of that stress mentally, emotionally and spiritually. Kick back, roll one up, let go of your burdens and become ‘weightless.’”

Aside from contributions from Donel Smoke and frequent collaborator Blu, King carries the album mostly on his own.

Weightless serves as the follow-up to It’s Not You It’s Me, which arrived last May.

Check out the album stream, cover art and tracklist below.

Happy Vtine’s Day to all of the lovers out there in the Cashus Kingdom. WEIGHTLESS!! is now available. Link in bio and on Bandcamp!! Special thx to @cloudedslum for always lacing me with fire, @cosmiceden for the dope artwork & @alphapup for making it available on all major digital platforms. Also, special shout to @bluherfavcolor & @donelsmokes for their lyrical contributions. #cashusking #weightless #valentinesday2020