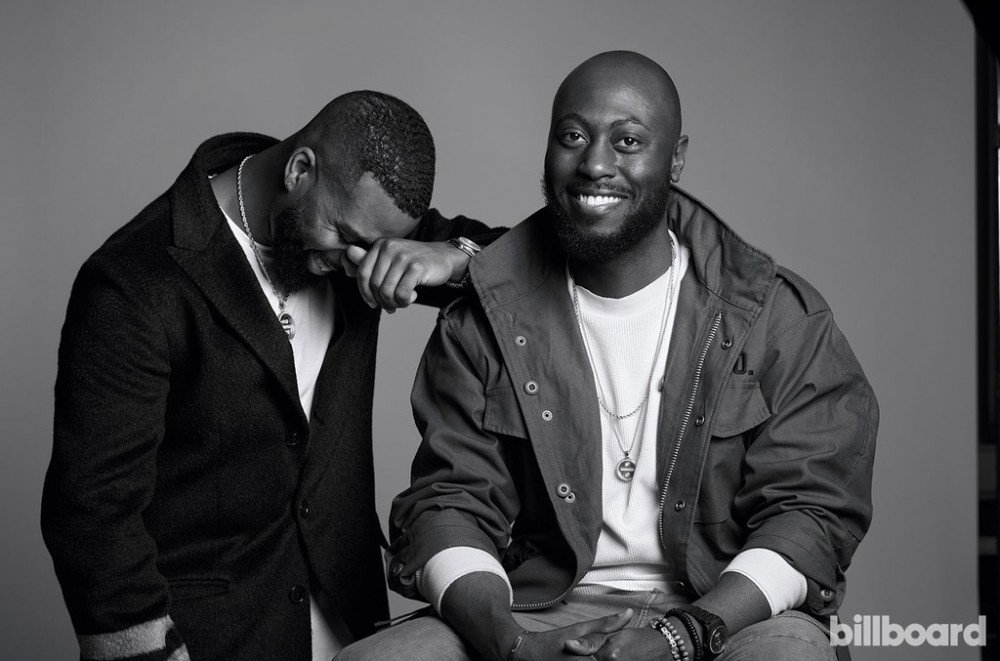 Today (March 19), another Usher classic slips through the cracks, and this time falls in the laps of R&B tandem Dvsn.

Singer Daniel Daley has no problem taking a backseat to his lover if that means they can up the ante sexually. “I don’t want nothing in between us, nothing there to stop the feeling,” he sings on the song’s sticky hook.

Aalerga proves to be an eager and willing companion, obliging to her lover’s demands with her entrancing delivery. “We’ve never been afraid to take risks in our songwriting, and this time is no different,” says the group in a press release. “With Snoh’s help, we were able to casually blur the lines of communication and temptation.”

Dvsn is currently prepping their third album A Muse In Her Feelings, which already features their previously released single “A Muse.” The project drops April 17.

Listen to “Between Us” below.