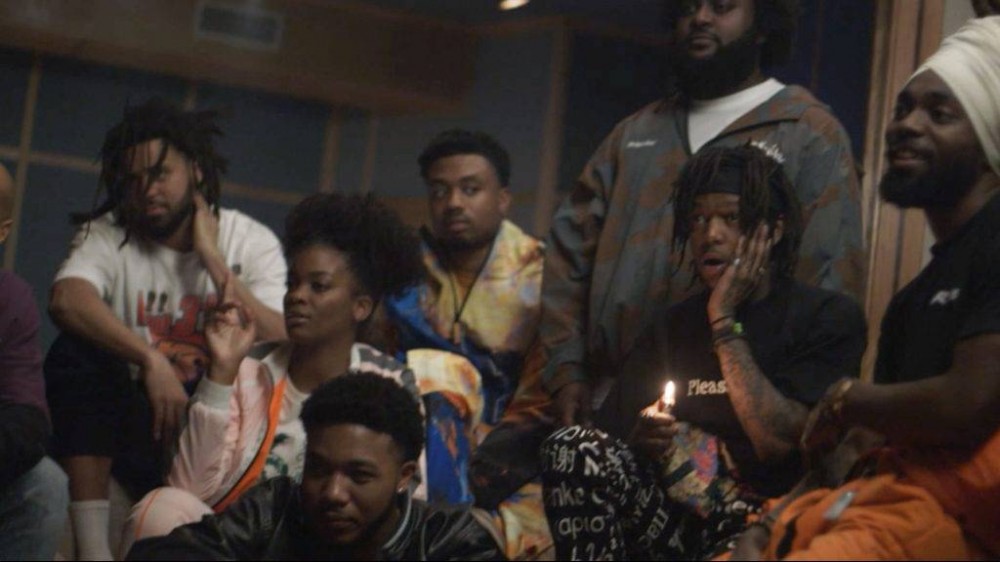 J. Cole and Team Dreamville aren’t letting the disastrous 2020 cloud the fact they conquered the rap game a year ago.

On Sunday (July 5), the revered Hip Hop collective released its second documentary revolved around the 2019 blockbuster album, Revenge Of The Dreamers III.

“One year ago today we released Revenge of the Dreamers III,” Dreamville President Ibrahim Hamad said in a celebratory tweet. “Today in honor of that we put together some unreleased footage from those legendary sessions. Love to everyone who was apart of this album, and to the fans that always support. Dreamville. Enjoy.”

One year ago today we released Revenge of the Dreamers III. Today in honor of that we put together some unreleased footage from those legendary sessions. Love to everyone who was apart of this album, and to the fans that always support @dreamville. Enjoy https://t.co/qBajqETCV0

With the exception of J. Cole solo albums, Dreamville’s 65-artist-strong Revenge Of The Dreamers III is undoubtedly the most notable project to come out of the camp. Upon its release, the album debuted at No. 1 on the Billboard 200, giving J. Cole his sixth consecutive number-one album in the process.

The LP was also nominated for Best Rap Album at the 2020 Grammy Awards and the singles “Middle Child” and “Down Bad,” earned nominations for Best Rap Performance.

GroovyTracks also ranked in the Top 3 of The Best Rap & Hip Hop Albums Of 2019, highlighting the strength of the “all-star roster.” 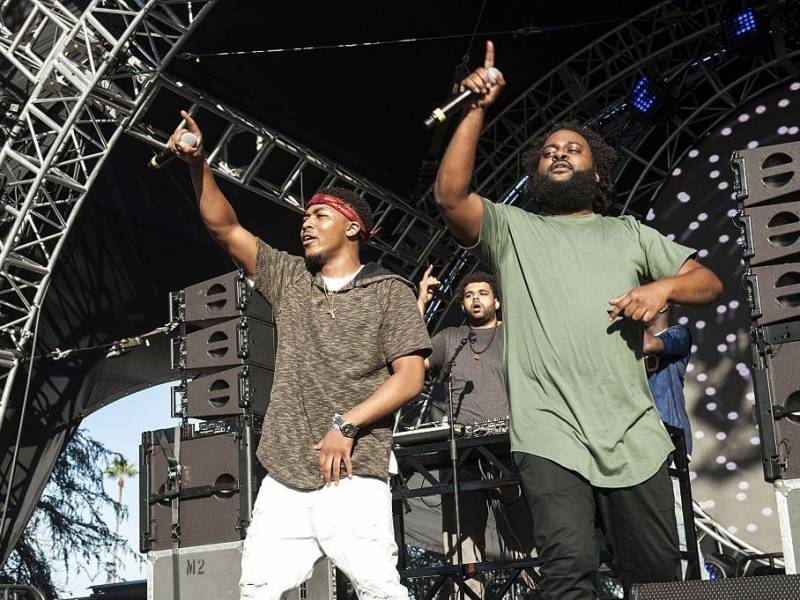 Team Dreamville React To “Revenge Of The Dreamers III” Going No. 1

Since its release, Dreamville’s Cozz and Top Dawg Entertainment’s Reason have announced a compilation album built from the momentum of their ROTD3 duet “LamboTruck,” standouts J.I.D., Earthgang and Guapdad 4000 have seen their stock rise with new feature opportunities and new platinum plaques have been unveiled in the offices.

“What we did with the sessions and this album will go live forever and I’m forever grateful to have been apart of that but my favorite thing was the ability to use our platform to shine a light on new super talented artist whether they were signed to Dreamville or not,” Hamad continued on Twitter as Guapdad noted the look was indeed a career boost.

Thank y’all for having me , changed my life !

Watch the 10-minute “Happy Anniversary #ROTD3” Dreamville documentary, (which includes an unreleased J. Cole freestyle) above. Revisit the album below.