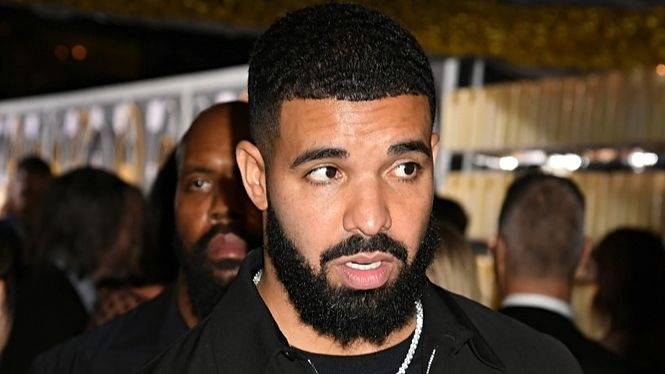 Drake has apparently suffered another studio leak. This time, the song “Sound 42” — or as some fans are calling it “Need Me” — is making the rounds.

Par for the course, the emotive OVO boss sounds like he’s in his feelings again with lines such as, “Pouring out my soul and it might sound crazy/Lots of falling outs helped me build foundation/Never had a lot this is all I need/People never care ’til it’s R.I.P.”

This is the second leak Drake has experienced in less than two weeks. Earlier this month, a 2012-2013 era song called “Stay Down” featuring Busta Rhymes surfaced. Produced by the late J Dilla, the track sparked an intense conversation between Bus-A-Bus and Swizz Beatz who called Drake a “pussy” for letting it go down.

“That kid is a good kid as well,” Swizz told Busta Instagram Live. “He’s not a bad kid, he’s a good kid. He started from different things, we made hit record together, it’s all love. I just wanna play music. Because my filter is burnt. Because at the end of the day, niggas is pussy for real. What’s up? Pop off. Let’s go.” 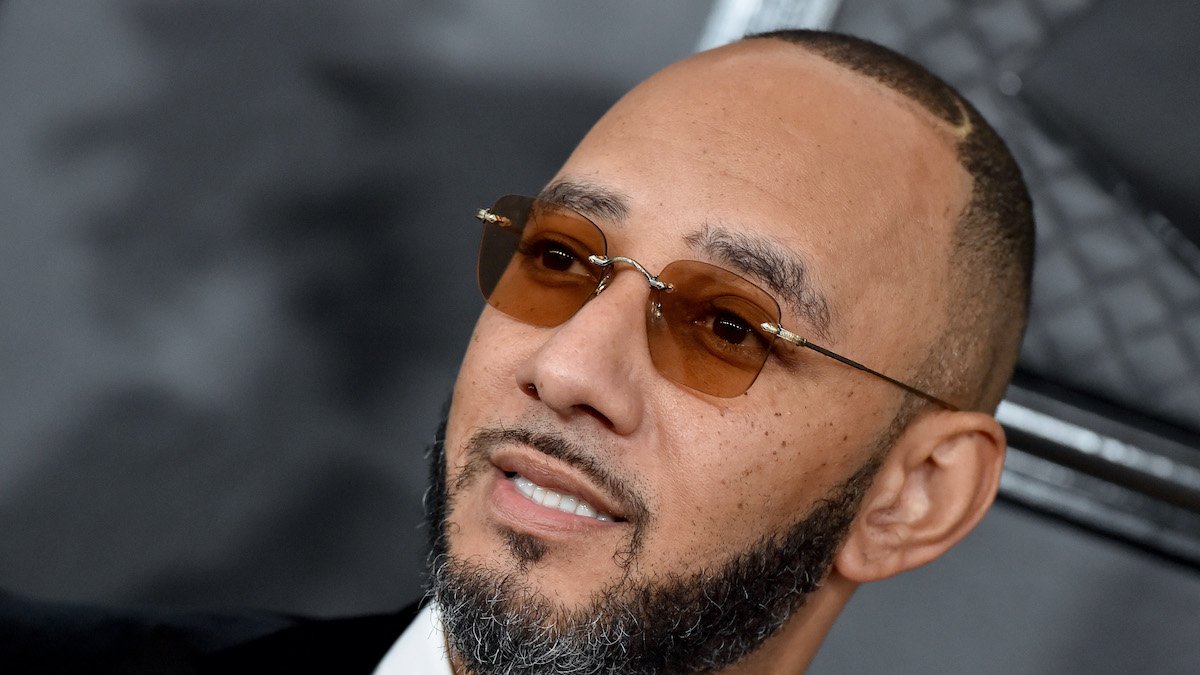 The next day, Swizz expressed his regret over the comment and attempted to smooth things out — but the OVO team wasn’t buying it.

“Although I may feel a certain way about a certain person — things like that — as a G, I’m man enough to say that I did that on the wrong platform and I wasn’t supposed to do that like that. I wouldn’t respect somebody else if they did that like that.”

OVO’s Head of Security Nessel “Chubbs” Beezer replied, “@therealswizz We Don’t Need No Apology. Its Clear You’d Don’t Like Us So Act That Same When You See Us. Pussy.”