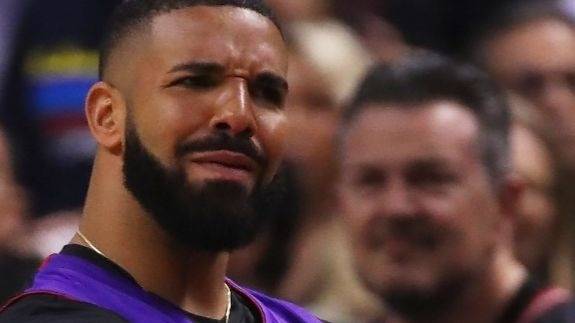 Drake is speaking out after a lawyer hired to represent one of the three officers charged with aiding and abetting George Floyd’s murder attempted to drum up a perceived weak defense on live television.

The OVO boss responded to Gray’s comments in one of his Instagram Stories, writing, “Thomas Lane lawyer struggling through an ATTEMPT to justify this situation live on television…can’t even decided how to defend his client. this shit is foul to watch.”

Drake his IG story // I hope you guys are keeping up with what’s going on.

During Gray’s appearance on CNN, Gray drew sharp criticism from Cuomo when he said, “If the public is there and they’re so in an uproar about this, they didn’t intercede either.”

Cuomo interrupted, saying, “Two things — one, you’re laying on a man’s legs, you’ve got a fine view of what’s going on with that man. The other officer is literally a foot in front of you on his neck. Two, I understand that he has a senior officer telling him what to do, but there’s also a duty to intervene. And if that officer is doing something that is dangerous to a civilian, you have a duty to intervene, and he did not intervene.

“And the idea that the civilians should have rushed in to a policing situation in the inner city of Minneapolis against four police officers that have weapons and are kneeling on the neck of a man — don’t you think that’s asking a little much of civilians and a little too little of your client?”

Gray then seemingly walked back his comments, saying, “Absolutely. I’m not, I just brought that up.”

Floyd died on May 25 after fired Minneapolis Police Department officer Derek Chauvin placed his knee on his neck for nearly nine minutes. Chauvin was arrested four days later and charged with third-degree murder and manslaughter, while the other three officers — including Lane — weren’t initially charged.