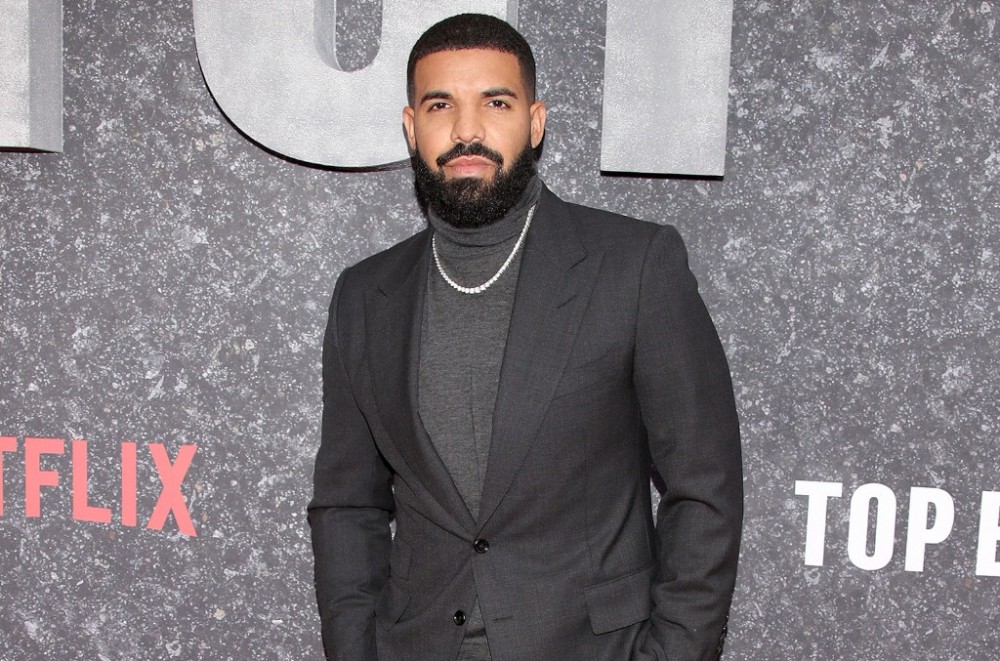 Drake’s torrid takeover on TikTok over the last month has people wondering what The Boy might have up his sleeve next, and this week might be his moment to shine. On Tuesday (March 31), Drizzy announced the release date of his upcoming song, titled “Toosie Slide,” after watching the song’s preview dominate the popular social media app.

“THURSDAY @ MIDNIGHT,” he said on Instagram regarding his bubbling record.

Things had really accelerated for Drake when popular social media influencer Toosie played the rapper’s forthcoming record as part of his quarantine choreography in a video on Twitter Sunday (March 29). The moves are quite simple, with Drake asking listeners to bring their left foot up before sliding to the right and repeating those same moves on the other side. Since then, momentum has been in Drake’s favor with more people feverishly recording their best renditions of the Toosie Slide.

The song is one of many Drake records to drop this year, but will serve as his first lead record of 2020 on streaming services. While serving up the competition with lyrical performances on “When to Say When” and “Chicago Freestyle,” Drizzy has also maneuvered his way onto a bevy of features, including Future’s “Life Is Good” and Lil Yachty’s “Oprah’s Bank Account.”

Besides prepping for the release of “Toosie Slide,” Drake has been getting personal with fans, releasing the first photos of his son, Adonis, on Monday. He paired the images with an uplifting message on his Instagram, telling followers to remain positive during the global coronavirus pandemic.

“What is most important for you right now is to connect to your own inner light,” he wrote. “This will create the biggest opening of all. Trust that you have all of the power within to make this happen, and in order to do that connect to the people and things that bring you a lot of joy.”

Check out Drake’s post about “Toosie Slide” below, and see the dance.