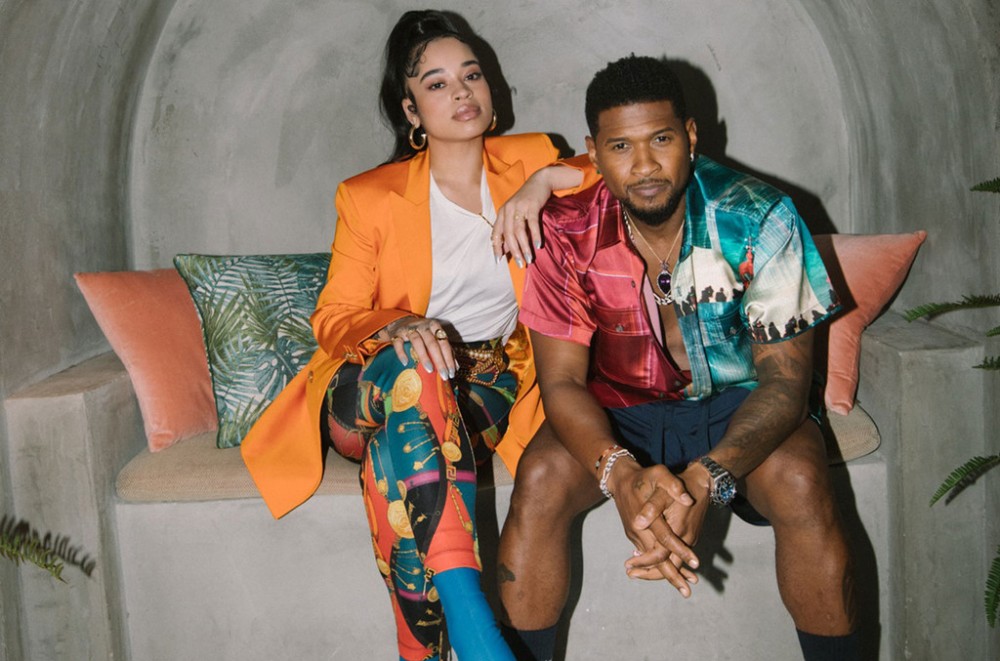 Usher returns to No. 1 on Billboard’s Adult R&B Songs airplay chart for the first time in nearly eight years as “Don’t Waste My Time,” featuring Ella Mai, advances from the runner-up spot.

The duet reaches the top in its 25th chart week through an 11% boost in plays in the week ending June 7, according to Nielsen Music/MRC Data.

“I genuinely am a fan of her voice, and also felt like the song was perfect for both of us,” Usher told Billboard about the collaboration last year. “I was working with Bryan Michael Cox and Jermaine Dupri in Atlanta, and…the more I listened to “Don’t Waste My Time,” I felt like it was missing a female’s perspective. So we flipped it up, changed the second verse to a female’s story, and I felt like she was great for it. Between everything she’s done, the audience she’s growing, and the audience I’ve been able to accumulate over years and years, it’s a happy moment.”

Ella Mai, meanwhile, adds her third chart-topper on the Adult R&B circuit. She previously occupied the penthouse with her first two hits, “Boo’d Up,” which dominated for 13 weeks in 2018 and “Trip,” which clocked nine weeks at No. 1 the following year.

The Adult format gains help “Time” rebound 17-16 on the R&B/Hip-Hop Airplay chart, where it picks up an 8% improvement to 9.5 million in audience in the week ending June 7. The track had climbed as high as No. 12 on the list in April.

Speaking of No. 12, the duet reaches that rank on Hot R&B Songs, its highest yet. The track inches up from No. 13 in its 11th week on the survey.