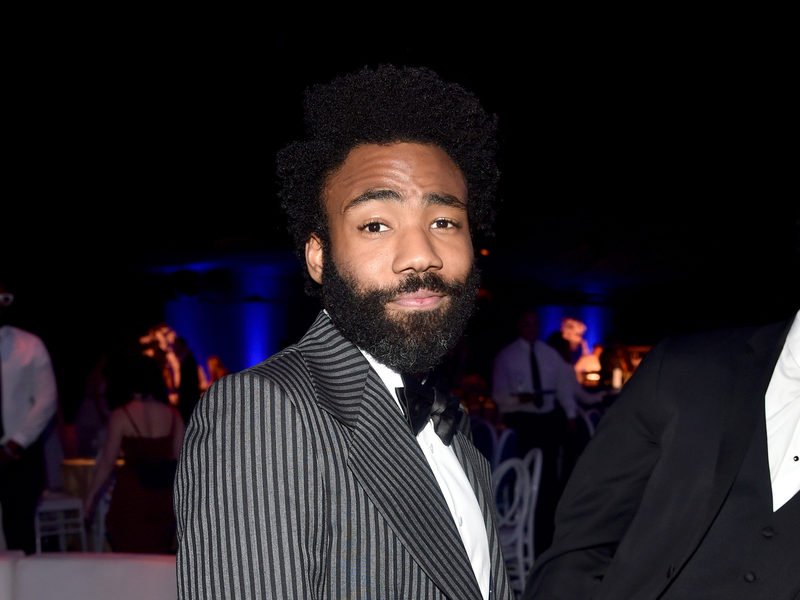 Now, a mysterious countdown has begun on the “Donald Glover Presents” page.

While no further details are provided, it doesn’t take a rocket scientist to figure out something special is on the way. Those who were able to listen to the surprise release, heard contributions from SZA, Ariana Grande and 21 Savage. 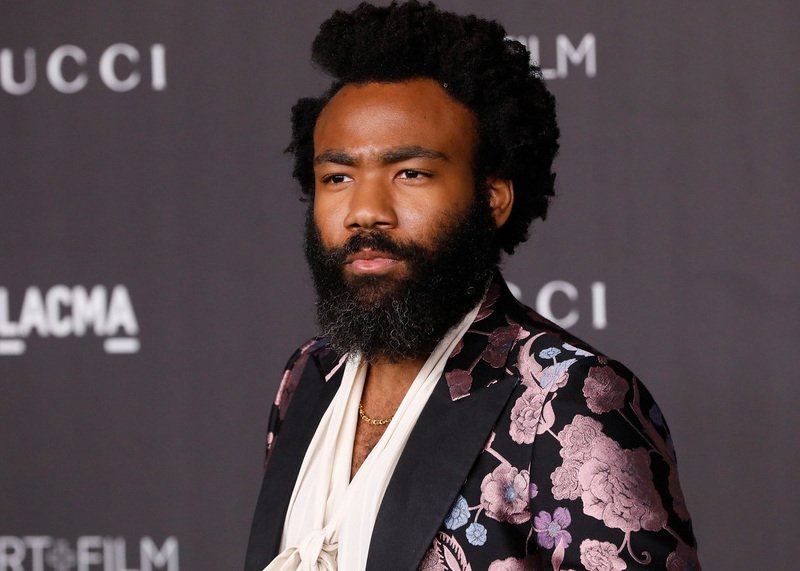 Glover’s last album under the Childish Gambino moniker was 2016’s Awaken My Love! In 2018, Glover declared he was retiring the name during a Grammys press conference, saying, “I’m really appreciative of this. I’m making another project right now, but I like endings, I think they’re important to progress.”