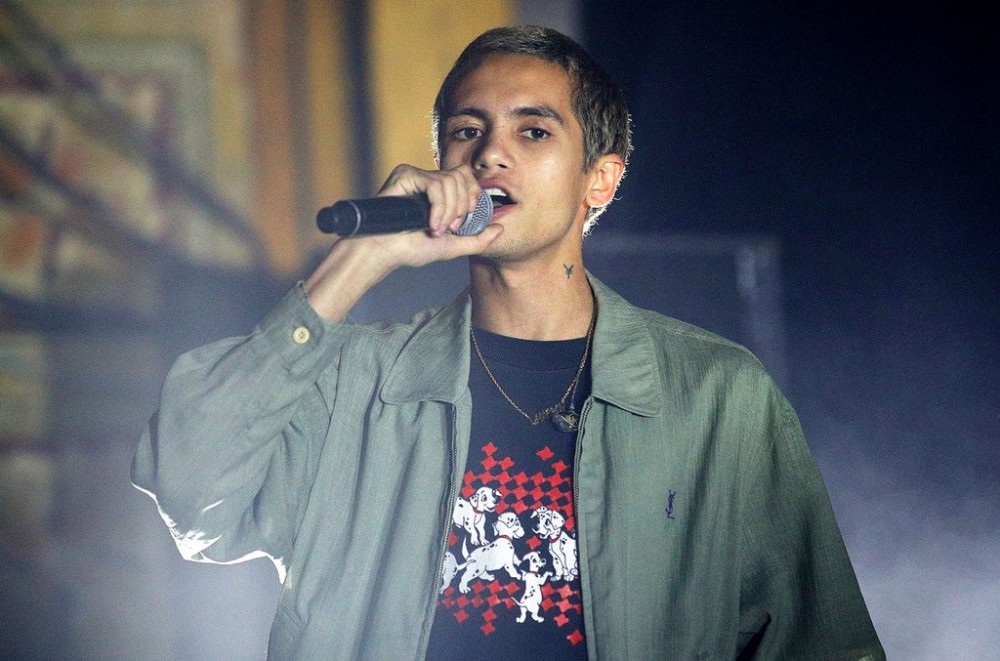 On Monday (June 8), Dominic Fike chimed in on the pressing issue of police brutality and his past experiences with cops. In an Instagram post, Fike penned an essay explaining his family’s battles with law enforcement and why he opted to pause the release of his first major label single.

“My life has felt cursed since I was a little kid. I’ve watched police, the supposed good guys, beat my mom and take her away. I’ve had my brothers taken away. Aunts. Uncles. Sh-t, my dad just got 20. It’s like they had a problem with my family. I’ve since realized the real curse is the system we live in is designed for us to lose, again and again,” his gripping post revealed.

Fike, who originally intended to release his first single for his forthcoming debut album last week, felt compelled to step back and help “continue this conversation” on racial inequality. The Florida star candidly reflected on his encounter with the police that involved him being arrested for battery of an officer in 2016. Ultimately, the rapper served eight months after violating his house arrest.

“I tried to defuse a situation with the police, and my younger brother, I interfered, and the cop made up a story to fit his actions,” said Fike. “I’m lucky I could do music, since no one will ever hire me. I can’t tour in the UK. I can’t go to so many places, because of a decision this a–hole made out of spite. None of these decisions were based on trying to help us, they wanted us to disappear.”

He later added: “It’s more than just a couple bad cops. Systemic racism and brute, abusive power are issues ingrained into this country, but things can change. Over the last couple weeks, we’ve seen a spark and we have to act on it. “This is a time for us to stand strong and demand justice for the innocent black lives being taken from us – George Floyd, Breonna Taylor, Ahmad Arbery and all the names we’ll never get to know.”

As for Fike’s forthcoming single, he vows to deliver new music “soon,” while applying pressure to defund police departments. “Our tax dollars are paying for unfocused, undisciplined over-policing instead of going towards the people they’re supposed to be protecting. I’d love to see all these f–ked up departments defunded,” he intimated.