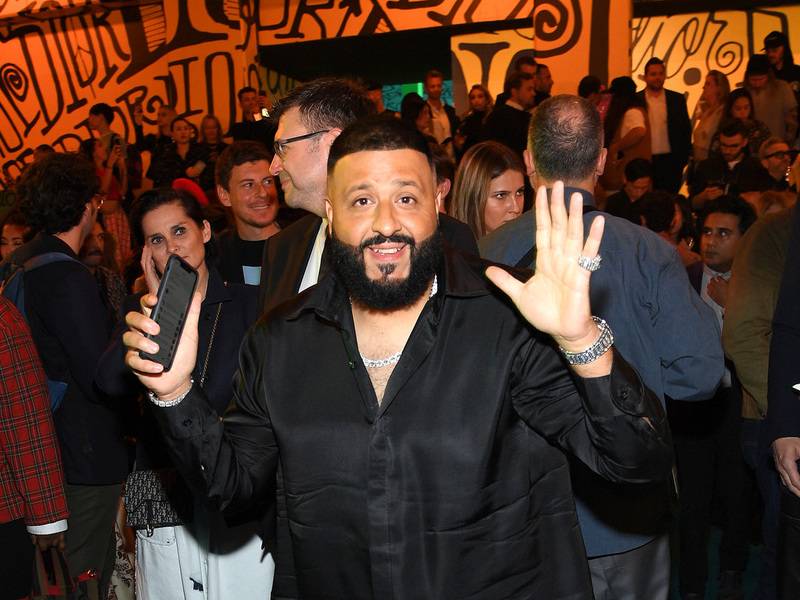 DJ Khaled, who landed a role in the Bad Boys For Life movie, is also at the helm of the film’s soundtrack. We The Best Music Group and Epic Records have announced Khaled will serve as the executive producer of the upcoming album, which is scheduled to drop on January 17.

“I’m honored to have this soundtrack on We The Best Music Group as this is the first release of 2020 with more to come this year,” Khaled said in a press release.

Check out the Bad Boys For Life soundtrack’s cover art and tracklist below.