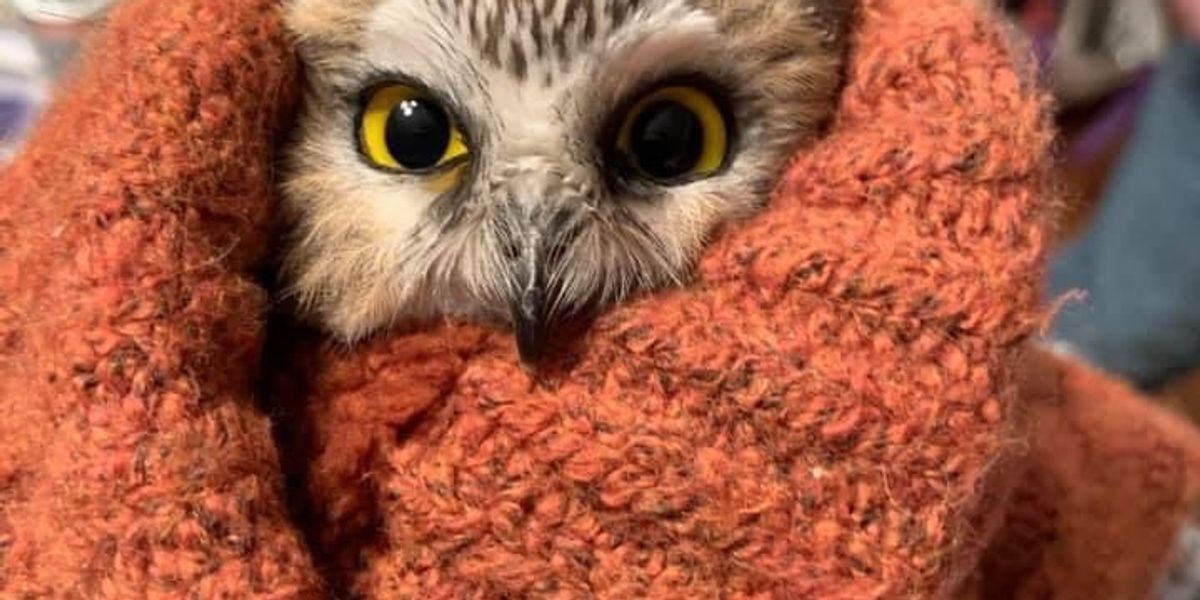 Each winter, an estimated 125 million people flock to 45 Rockefeller Plaza to witness one of Midtown Manhattan’s eye-catching attractions: the Rockefeller Center Christmas Tree.

Of course, the holiday festivities looked a little different this year. New York City has been through the ringer in 2020, with public schools once again closed, bars struggling to stay afloat in colder temperatures, and public transit at risk of severe budget cuts. Still, one may think that upcoming Christmas festivities would help diffuse the gloom of a ruthless second wave.

Turns out we can’t even have a good Rockefeller Christmas Tree this year. As the 75-foot, 11-ton evergreen was hoisted up in the plaza, onlookers only had one word to describe the scene: underwhelming.

In the tree’s defense, it had just traveled about 200 miles from upstate New York, and its fragile-looking branches are apparently just a result of being wrapped up during the trip. Top tree officials say this year’s Rockefeller Christmas Tree should look normal by the first week of December when its official lighting occurs.

But the sad unveiling wasn’t the only strange thing about the tree this year. It had, unbeknownst to humans, been housing a tiny, helpless owl.

They found a small owl inside of this year’s Rockefeller Christmas tree, he hitched a ride all the way to NYC and i… https://t.co/cFLLo3QcLF

The owl, which has obviously been named Rockefeller, was taken to Ravensbeard Wildlife Center in nearby Saugerties, New York, where employees identified his breed as saw-whet and have “given him fluids and are feeding him all the mice he will eat.”

“I’ve been doing this 20 years and I’ve never had a case like this,” Ravensbeard director Ellen Kalish told the New York Times.

But unusual conditions aside, Rockefeller thankfully seems to be doing well according to his caretakers.

“So far so good, his eyes are bright and seems relatively in good condition with all he’s been through,” Ravensbeard wrote in a Facebook post. “Once he checks in with the vet and gets a clean bill of health, he’ll be released to continue on his wild and wonderful journey.”

Due to how dehydrated and hungry Rockefeller was, folks at Ravensbeard suspected he’d somehow made the entire 200-mile trip inside the tree from upstate to Manhattan. It is common, however, for saw-whet birds to pass through New York City while migrating south. Maybe Rockefeller was just hoping to do some socially-distanced sightseeing.

Either way, until Rockefeller is let back into the wild, he can rest easy knowing he’s already growing a steady Twitter following.

The awesome folks at Ravensbeard have taken such good care of me!
They have a buffet available and I’ve eaten 2 wh… https://t.co/lkHriRZoKV

Moral of the story: If a tiny owl can survive being trapped in the country’s biggest Christmas tree, you can make it through the rest of 2020.