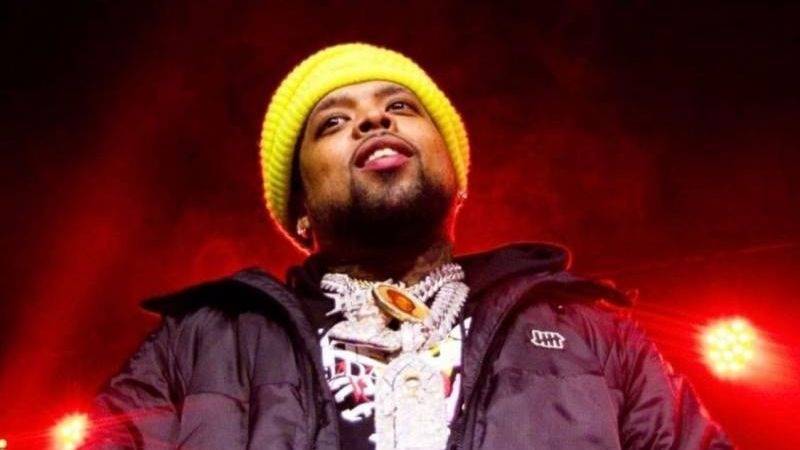 The 2020 BET Awards went down virtually on Sunday night (June 28) and featured a roster of notable Hip Hop and R&B acts. From Public Enemy, Nas and Rapsody to Megan Thee Stallion, Summer Walker and Lil Wayne, the virtual stage lit up with a wide array of performances.

As the ceremony got underway, Griselda co-founder Westside Gunn appeared to take a shot at the Eminem-fronted label Shady Records.

“I wonder do @ShadyRecords know we’re nominated for a BET AWARD tonight.”

The Griselda crew, who has a distribution deal with the longstanding imprint, has been on a steady rise since stepping on the scene in 2014.

Formed by Westside and his brother Conway The Machine, Griselda’s core consists of the two brothers, their cousin Benny The Butcher and in-house producer Daringer. In 2017, Griselda inked the Shady distribution deal for Westside and Conway. Then last year, Westside and Benny signed a management deal with Roc Nation. 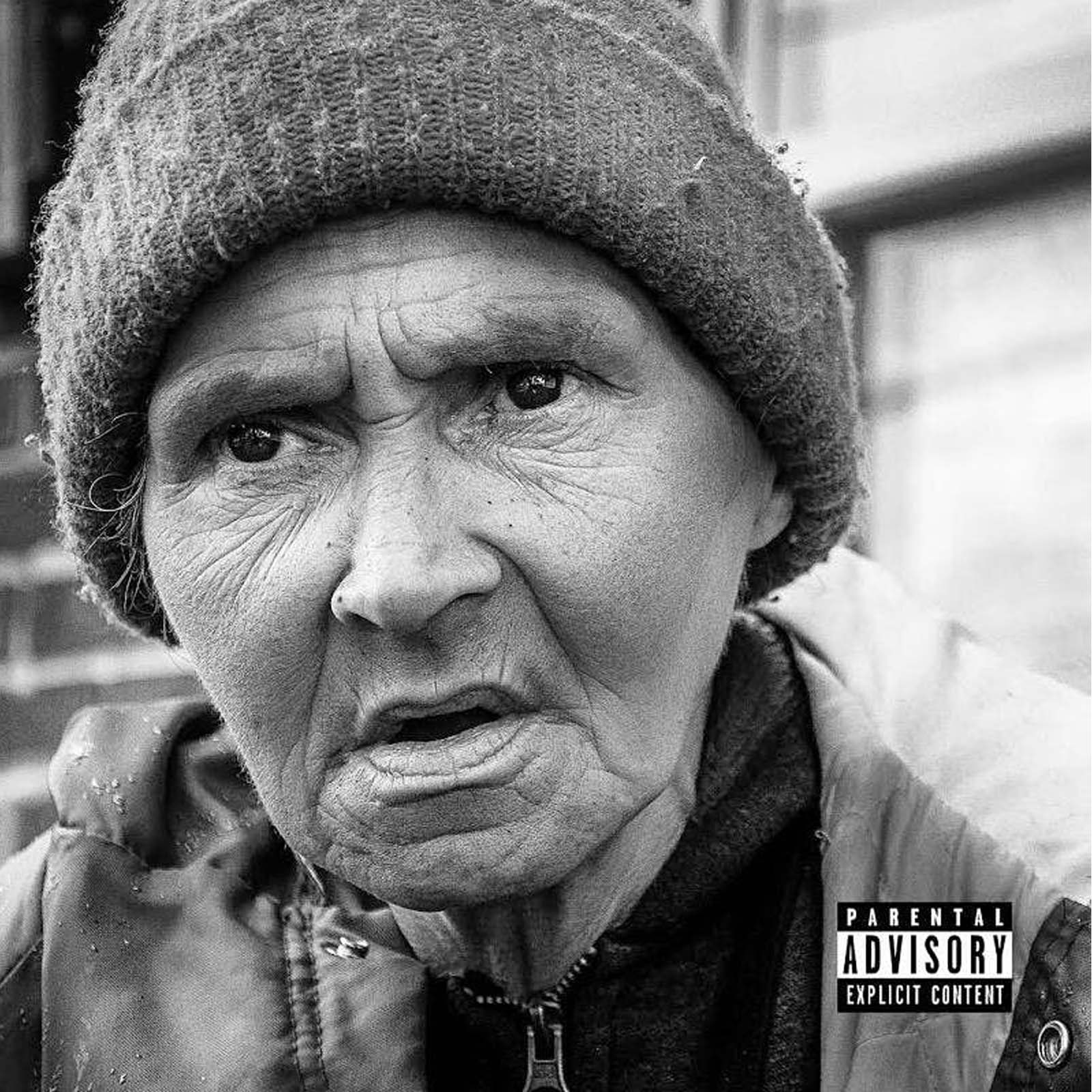 Review: Griselda’s “WWCD” Is Harder Than Concrete Wrapped In Iron — Minus The Eminem Feature

The Buffalo, New York collective has released two proper projects, including the Don’t Get Scared Now EP in 2016 and their 2019 debut WWCD. Individually, Westside has dropped four albums — 2016’s FLYGOD, 2018’s Supreme Blientele, 2019’s FLYGOD IS AN AWESOME GOD and this year’s Pray For Paris.

Oh — and in terms of the BET Award, Griselda didn’t walk away with the honor. The Best Group award went to Migos.