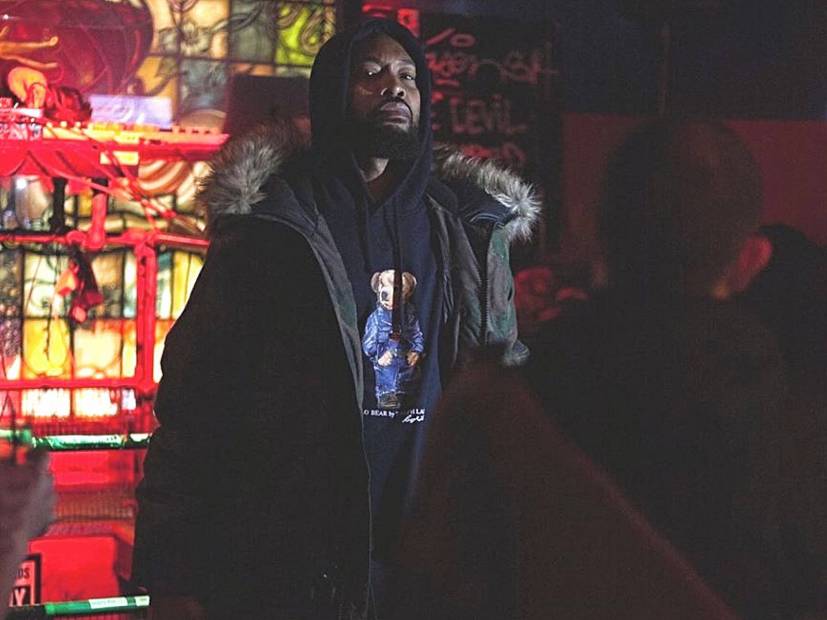 GroovyTracks Premiere – Diar Lansky and ethemadassassin have linked up for a new video called “Stand Tall.” Shot by Dirty Diggs at the world famous Vortex Studios in Hollywood, the two MCs are filmed in their creative element as they spit about perseverance and adversity.

Diar and E, who first met in the summer of 2016 at a Los Angeles Hip Hop show, discovered they had a mutual friend in Westside Connection/Hoo Bangin’ alum Boo Kapone.

Kapone made the connection and it’s been on ever since — their magnetic musical bond was simply undeniable. Their similar work ethic fueled their collaborative relationship and brought them here.

“Stand Tall,” which also features contributions from Young Hak, is the debut single from ethemadassassin and Diar’s Chain Reaction EP. The seven-track project is available Bandcamp now. Find it here.