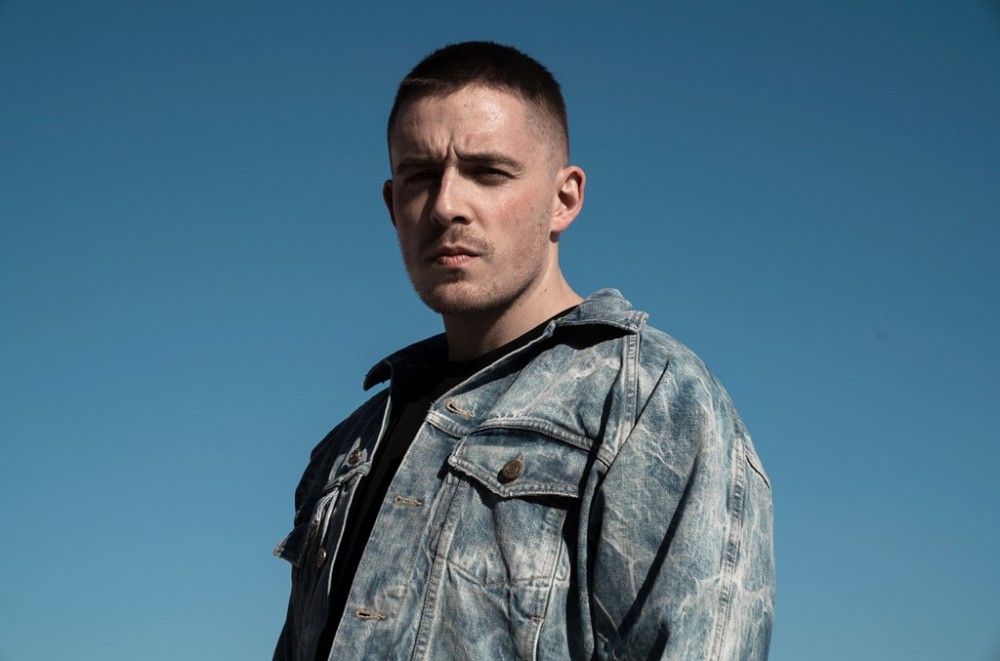 Dermot Kennedy kicked off another week of Billboard Live At-Home performances today (March 30) with his acoustic concert that raised money for Housing Works, an NYC-based non-profit dedicated to fighting homelessness and AIDs.

But Kennedy’s supplementary goal was the “Pursuit of Happiness,” Kid Cudi‘s 2009 hit that the Irish singer-songwriter covered in the middle of his set. The soothing antidote for our self-quarantine blues paired nicely with his final song off his 2019 album Without Fear titled “Outnumbered.”

“I wrote this song as a message of hope to somebody very dear to me, and that’s what I wanted it to be. I wanted it to remind somebody that no matter what they were going through, it would improve and there was another side to that and that things would eventually get better,” he explained. “So I guess that has a new meaning these days. Or at least a meaning we can all relate to currently.”

I'm Dermot Kennedy and I'm teaming up with BIllboard to raise money for Housing Works Inc. with a Billboard Live At-Home Performance! Watch now and drop your questions and donations below. Thank you! X