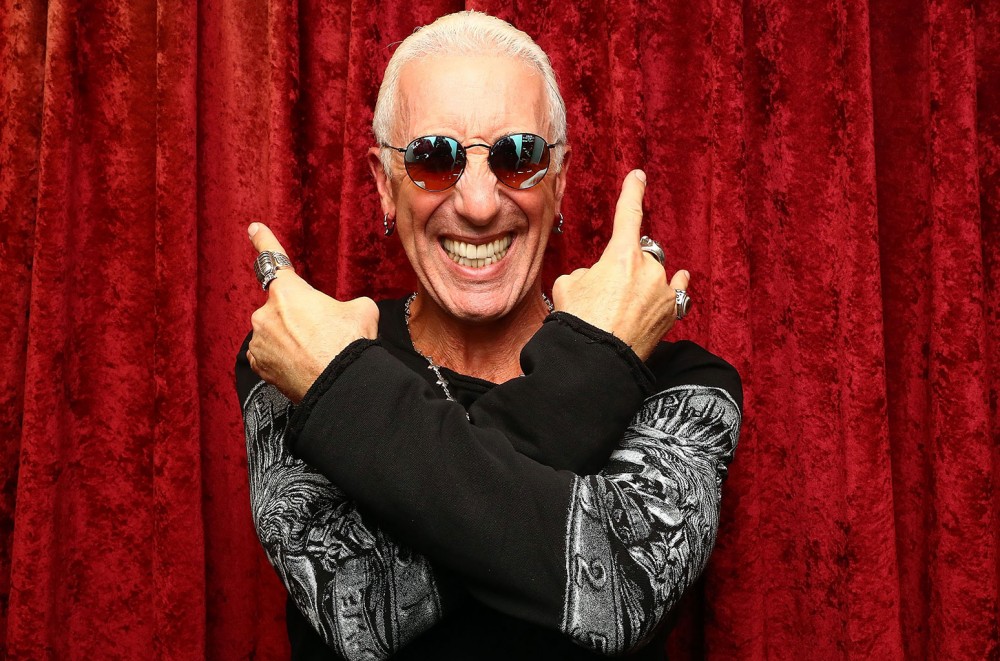 Dee Snider already has an idea for who he wants to see on the Super Bowl 2021 stage.

The Twisted Sister rocker took to Twitter to share a Change.org petition to get AC/DC to perform at next year's football championship, which comes a few months after his Twitter rant condemning Shakira and Jennifer Lopez's Super Bowl announcement.

“It’s been a while since we’ve had some real metal play the halftime show for the Super Bowl,” the petition reads. “Don’t get me wrong, all music artists have done a great job and should play the show, but we all need a turn. It’s time for some rock and roll! And who better than AC/DC to play? They are coming back together, making a new album and possibly touring again. This would be perfect! Come together, metal heads, and get this going! Dee Snider of Twisted Sister is with us!”

Though rockers like Lenny Kravitz and Red Hot Chili Peppers have been guest performers at recent halftime shows, the last time a rock band headlined the show was The Who in 2010.