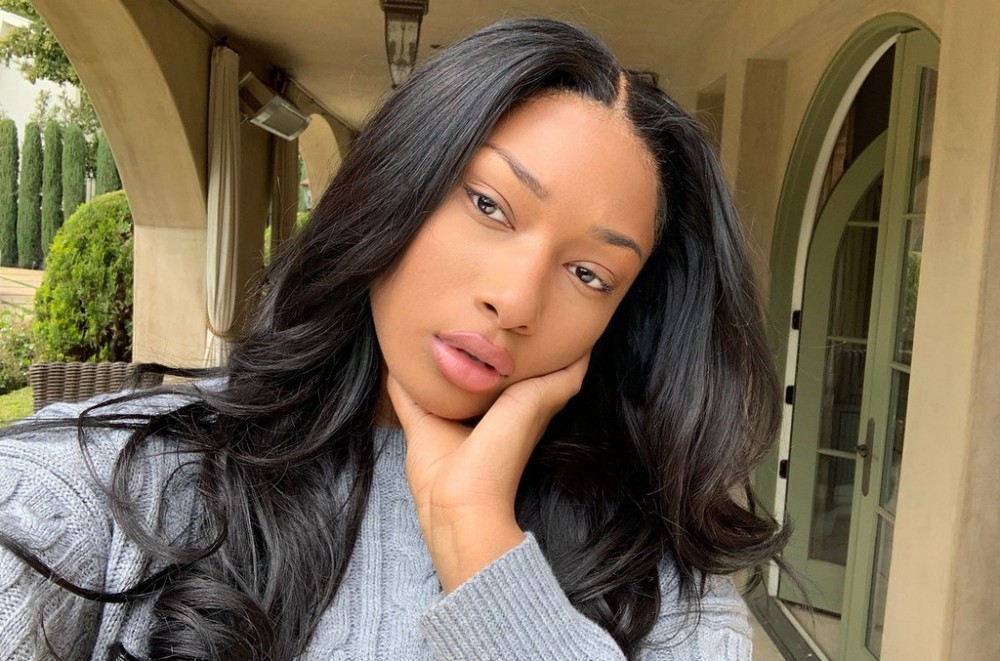 The class of 2020’s graduation after party officially got its start with Megan Thee Stallion Sunday night (June 7).

As Katy Perry said during her “Dear Class of 2020” appearance before the fete began, “a global graduation deserves a party for the ages.”

“Congratulations to the class of 2020! Have a hot girl summer!” Megan said to the camera as her music wrapped.

Sunday’s virtual graduation opened at 3 p.m. ET on YouTube with a rousing flute performance from Lizzo and featured commencement speeches from Barack and Michelle Obama, Beyoncé, BTS, Lady Gaga and more. Megan Thee Stallion kicked off the after party, which continued on with CNCO and BTS.

Watch her full performance below.