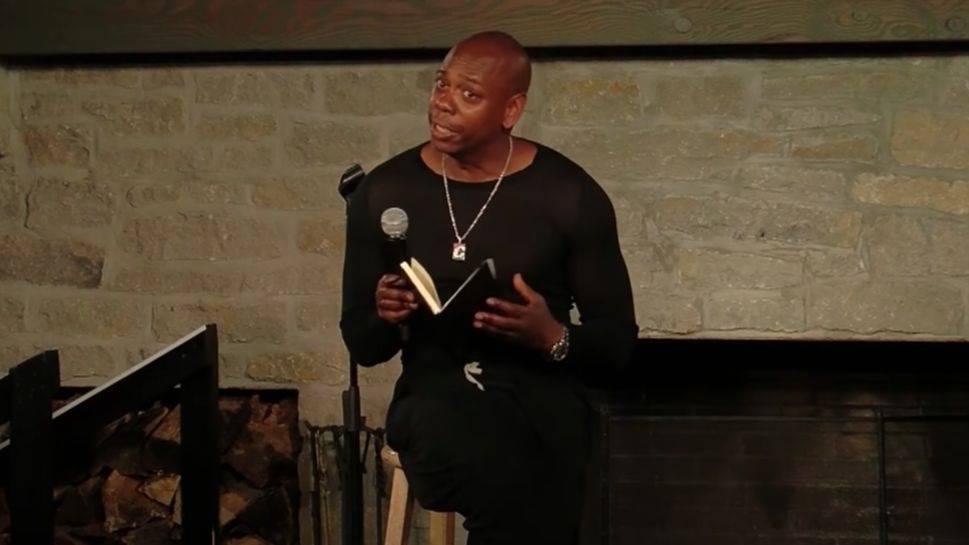 At one point, the iconic comedian ripped CNN anchor Don Lemon for calling out celebrities to use their platforms for bringing awareness to the Floyd case and fight for racial equality.

“Answer me: Do you want to see a celebrity right now?” he said. “Do we give a fuck what Ja Rule thinks? Does it matter about celebrity? No, this is the streets talking for themselves, they don’t need me right now. I kept my mouth shut. And I’ll still keep my mouth shut. But don’t think my silence is complicit.”

Dave Chappelle blasts Don Lemon for calling out celebrities for not speaking out on George Floyd murder “why would anyone care what their favorite comedian thinks when they saw a police officer kneel on a mans neck for 8 min and 46 seconds pic.twitter.com/Wuo2hMafVu

Chappelle also took aim at Laura Ingraham’s “shut up and dribble” comment about LeBron James, slinging a few harsh insults in her direction.

“LeBron James once said something about racism and Laura Ingraham, which I will say publicly anywhere anytime is a cunt told one of Ohio’s greatest residents ever to ‘Shut up and dribble.’ This bitch told my friend to shut up and dribble.

“My friend is the best at something. And this bitch is not the best at anything. Just a regular-ass white bitch with a platform. And I use the word ‘bitch’ all the time because [it’s a black thing].”

“If I ever find out, I’ll let you know for sure. I’ll tell like Azealia Banks. I’ll tell,” a reference to Banks claiming she slept with the comedian.

During his Friday broadcast, Lemon responded to Chappelle’s criticism and conceded he had a point. He was also thrilled he was mentioned by his “favorite comedian.”

The special was filmed on June 6 in Yellow Springs, Ohio, with proper social distancing guidelines in place for attendees, including face masks and temperature checks. 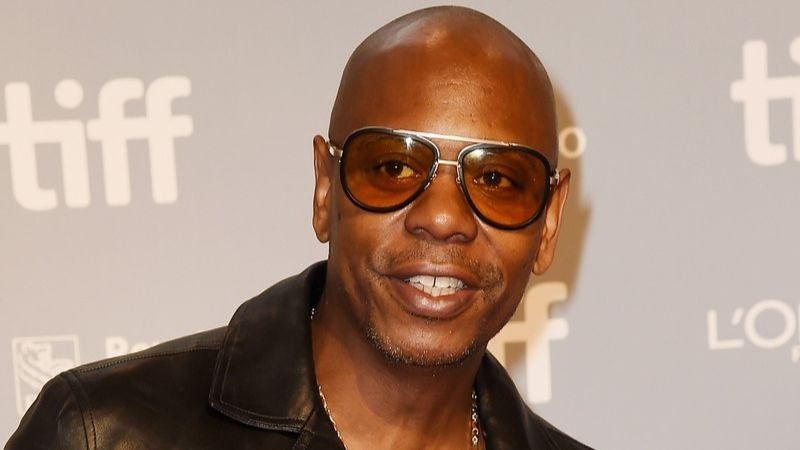 Although Chappelle hasn’t performed on a stage in 87 days until the special, he’s performed similarly intimate gigs around the Dayton area called Dave Chappelle & Friends: A Talk With Punchlines. The next event takes place on Friday around 9 p.m. local time. and is followed by one more on Saturday (June 13).