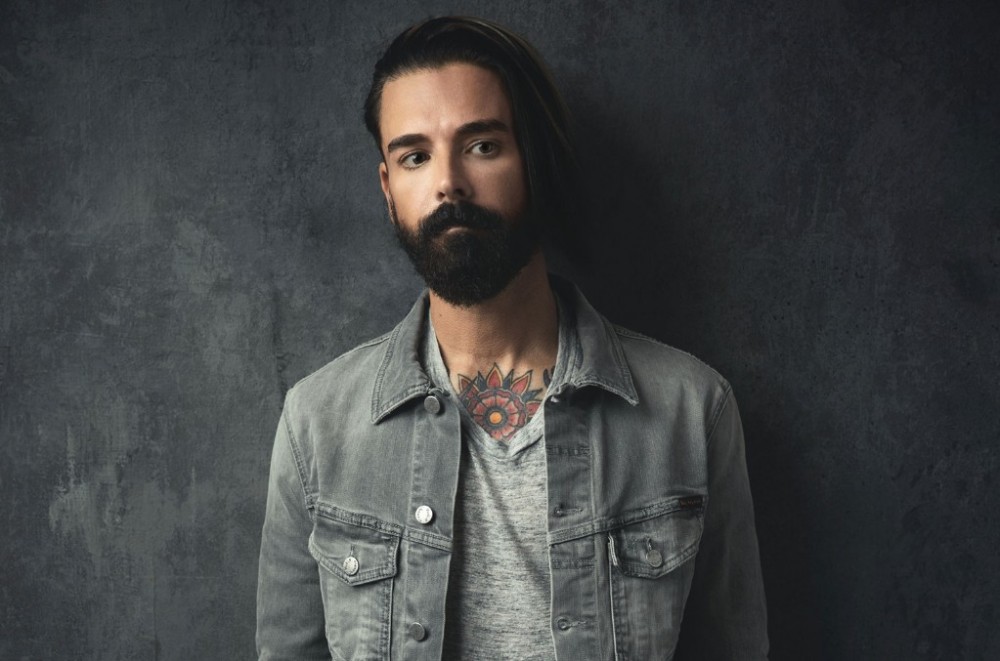 Prolific songwriter Adam Schlesinger died from coronavirus complications on Wednesday morning (April 1) at 52 years old. Following his death, countless famous friends and coworkers have flooded the Internet with love for the late star, and touching stories about how Schlesinger impacted their lives and careers.

On Thursday (April 2), Dashboard Confessional‘s Chris Carrabba sat down with SiriusXM to talk about Schlesinger, who he has worked with a number of times. Remembering him as the “funniest, wittiest guy I’ve ever met” and “a highly intelligent man,” Carrabba said they regretfully lost touch over the yeras.

“Both our lives got busy, and I missed out. I missed out on that time,” he explained. “You just think, ‘Well, we’re young. We got plenty of time.’ I would always invite him to my New York shows and he would often come when he was able to. And this last New York run, I didn’t invite him.”

“I was told, man, we don’t have a guest list. We don’t have spots, so I didn’t invite anybody to be quite honest with you,” he continued. “But I would have because I was really proud of that tour and we were going to play some songs that he helped me with. I already regret this. It’s been maybe two years since we’ve talked. We’ve texted, but we haven’t talked. And you always think you’re going to get that time.”

“Ben Lee and I were texting last night about Adam, and I can speak for Ben, I think we both felt like Adam taught us how to be songwriters, and we were both songwriters,” he said.

Carrabba went on to reveal that he has an unreleased song with Schlesinger. “I don’t think I could go and dig it up today, I don’t think I have it in me,” he noted. “I’m gonna dig up that song at some point and I’ll enjoy it. Whether I’ll put it out…I probably will to be quite honest. I feel so lucky that I have a song.”

Watch clips from the interview below.