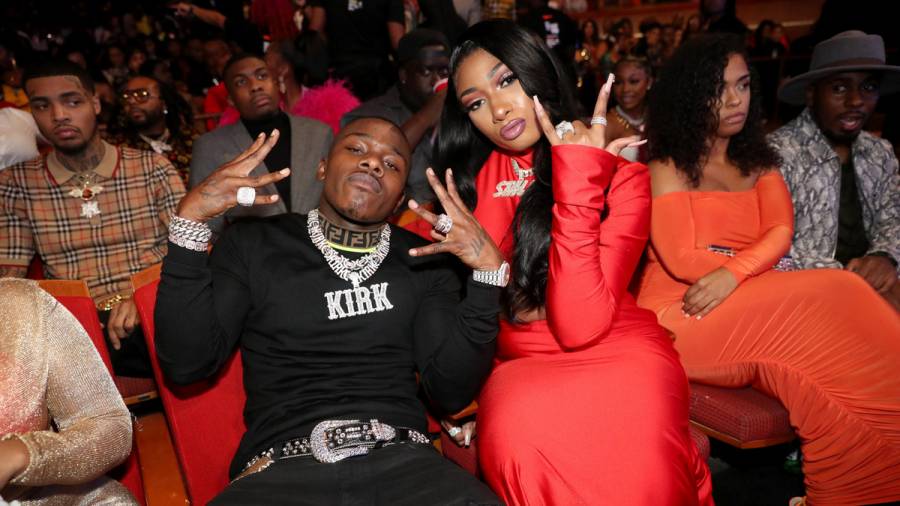 The COVID-19 pandemic isn’t stopping the 2020 BET Awards from featuring a star-studded lineup of performances. DaBaby, Megan Thee Stallion, Roddy Ricch and Lil Wayne are among the notable artists who’ve been booked to virtually perform at the upcoming event, which takes place on Sunday (June 28).

Many of the 2020 BET Awards performers are also nominees. Megan and Roddy each earned five nominations, which is the second-most overall behind Drake’s six nods. DaBaby landed in a three-way tie for third after securing four nominations. 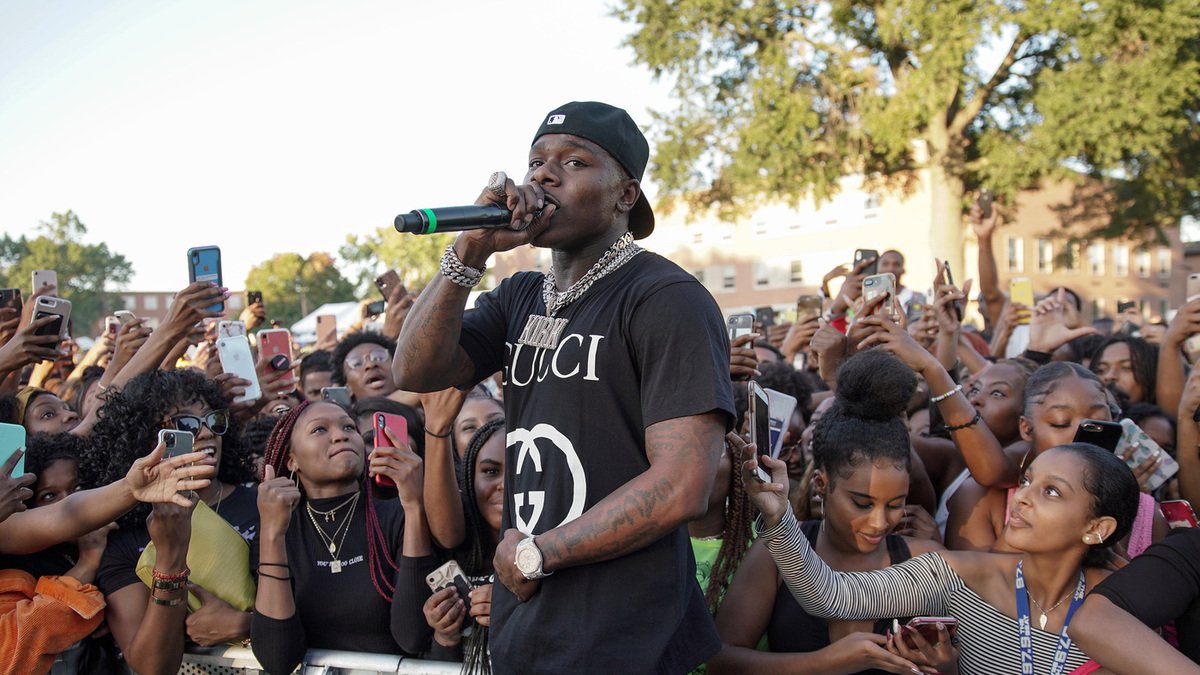 The 2020 edition of the BET Awards will broadcast on CBS for the first time in the event’s history. The show is also being simulcasted across multiple ViacomCBS networks, such as BET and BET Her, and available to stream on CBS All Access.

Viewers can tune in to watch live at 8 p.m. Eastern on Sunday. Check out the nominees here.