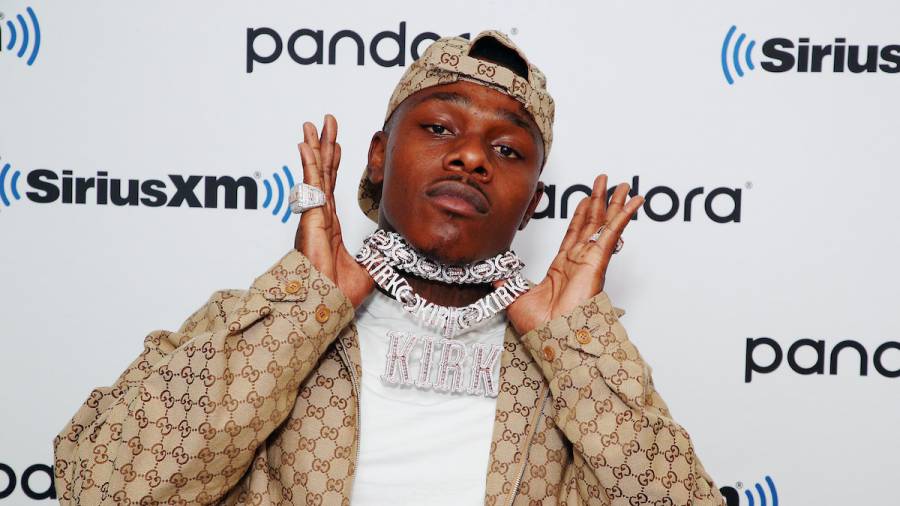 Charlotte, NC – While many artists celebrated Juneteenth by releasing new music such as Wale, Teyana Taylor and even Beyoncé, DaBaby decided that the best course of action was to speak directly with the people in his hometown of Charlotte, North Carolina.

The “Rockstar” rapper hosted a ‘Black Lives BEEN Mattered’ discussion at the Harvey B. Gantt Center for African American Arts and Culture on Friday (June 19). Guests on the panel included the mayor of Charlotte as well as activists and city officials for an hour-long discussion on “race, police reform, systemic racism and the impact of the Black Lives Matter movement in North Carolina.”

DaBaby spoke personally about his run-ins with Charlotte police, including his infamous 2019 arrest on a misdemeanor marijuana charge. During the panel, he addressed why he feels reform needs to happen within the Charlotte-Mecklenburg Police Department due to wasted resources and racial profiling as well as the judicial system.

“I have had my own experiences with the police. It’s time to have a serious conversation about police reform and systemic racism in our city,” he said. “Black lives been mattered and always will matter. he said. “…Why have 20 cops tried to find someone who is trying to do their job when you have real bad things going on? It gotta be accountability for something happen. Police think they slick. They know how to play y’all.”

He added, “It’s too one-sided [in the courtrooms]. The police break too many laws and do too many things the wrong way. It takes another life to get lost for us to even begin to even fix these things to hold these people accountable.” 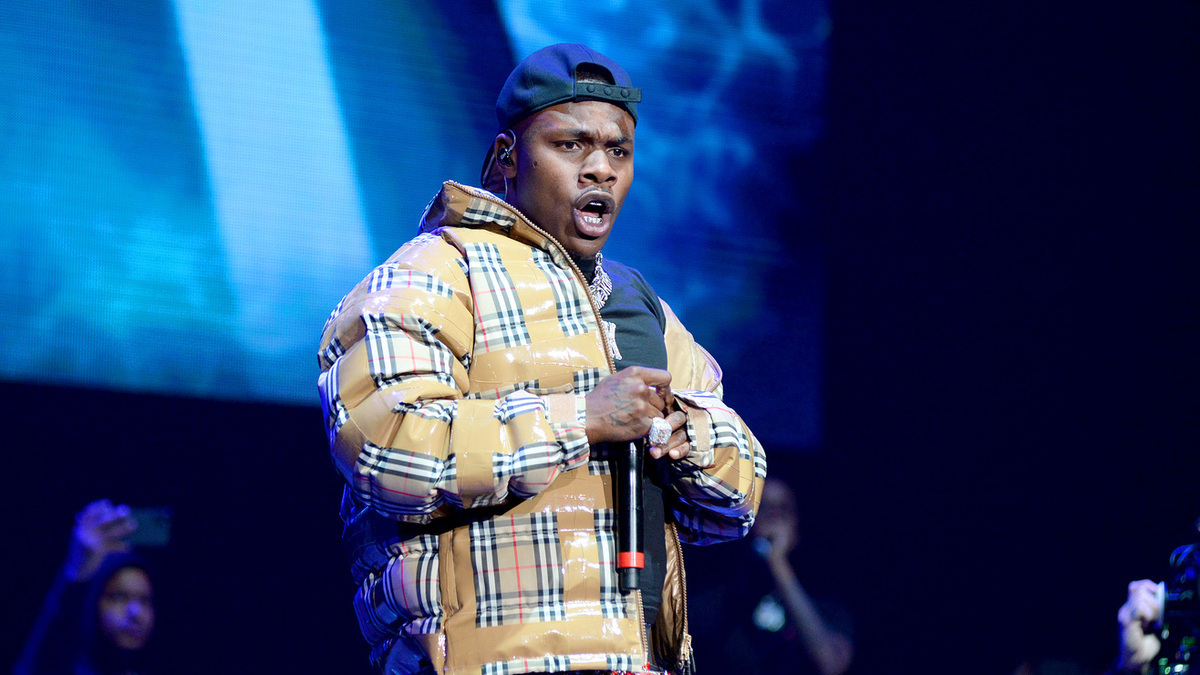 When challenged to do more for his community back in Charlotte as well as the younger generation, DaBaby admitted there was more he could do and vowed to commit to helping.

“I need to be educated on voting to speak for these kinds of people,” he said, before making closing statements. “… I want to end this by extending an offer to try to put something together routinely like this. Where we can bring blank notebook paper and pens and clipboards and try to move forward.”