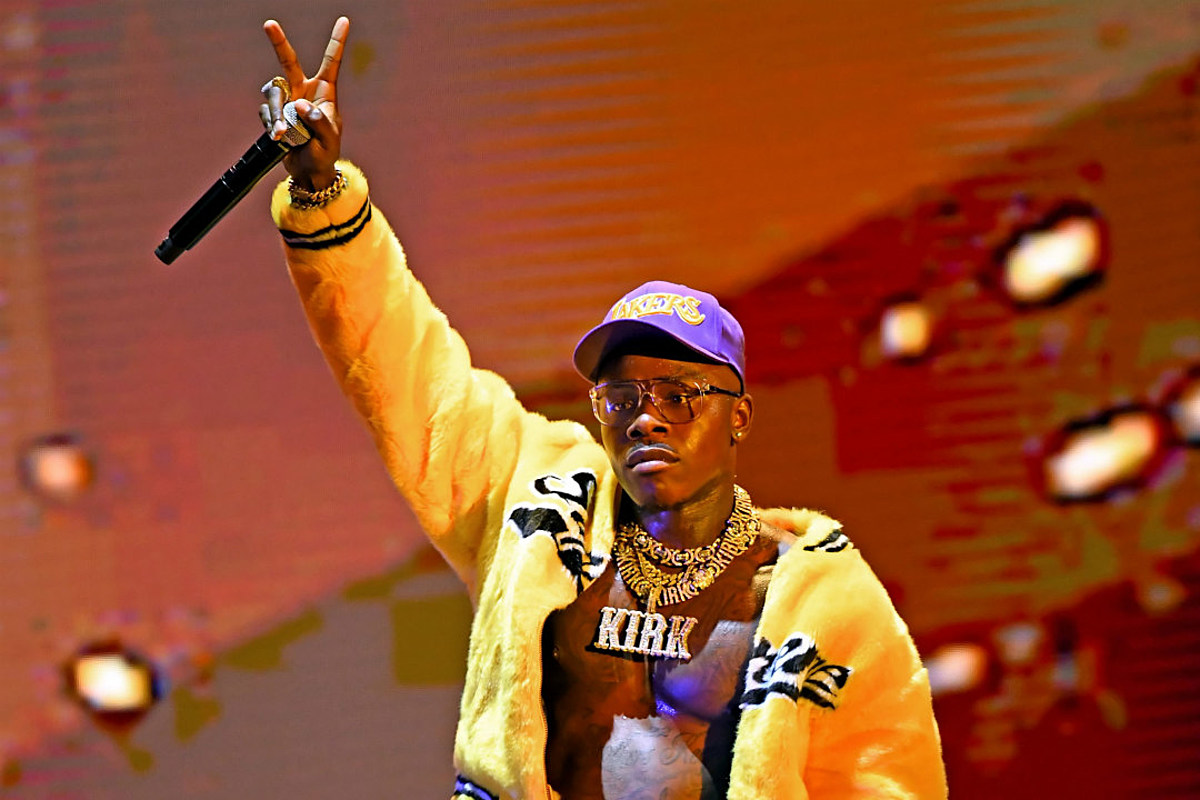 DaBaby attempts to turn tragedy into inspiration as he pays homage to his late brother with a new surprise project.

On Friday (Nov. 20), the 2019 XXL Freshman released his latest offering My Brother's Keeper (Long Live G). The new release features seven songs and has guest appearances from Meek Mill, Polo G, NoCap and Toosi. DaBaby only officially announced the project an hour before its release, sharing the cover art on Instagram, a day after previewing a track from the project. "LONG LIVE MY BIG BROTHER🖤🕊#MyBrothersKeeper (LongLiveG)-From Baby Bruh to you. Midnight," he revealed. The cover for the project shares a throwback photo of DaBaby and his brother, Glen Johnson.

The new release is of course an homage to Glen, who died earlier this month after reportedly committing suicide. DaBaby has been somewhat vocal of his sibling's passing. On Nov. 5, he posted on social media about the importance of mental health. "If you can’t get over depression GET HELP, you see a loved one struggling get them help, they refuse the help, MAKE em get treated anyway," he tweeted. "You suffer from PTSD take that shit serious & get help! I’m bouta get a therapist my damn self!"

"Death don’t phase me at all, watching my family suffer does," he added in another post. "GOD watch over my family, my mama, my nieces & nephew & they mama, my brother. Don’t worry bout me take whatever you was do for me and pour it into them. & keep me cool, cuz God you know! The world don’t. Amen."

My Brother's Keeper (Long Live G) is the follow-up to DaBaby's Billboard chart-topping Blame It on Baby album, which came out in April.

These Rappers Claim They're Better Than Another Artist, You Be the Judge