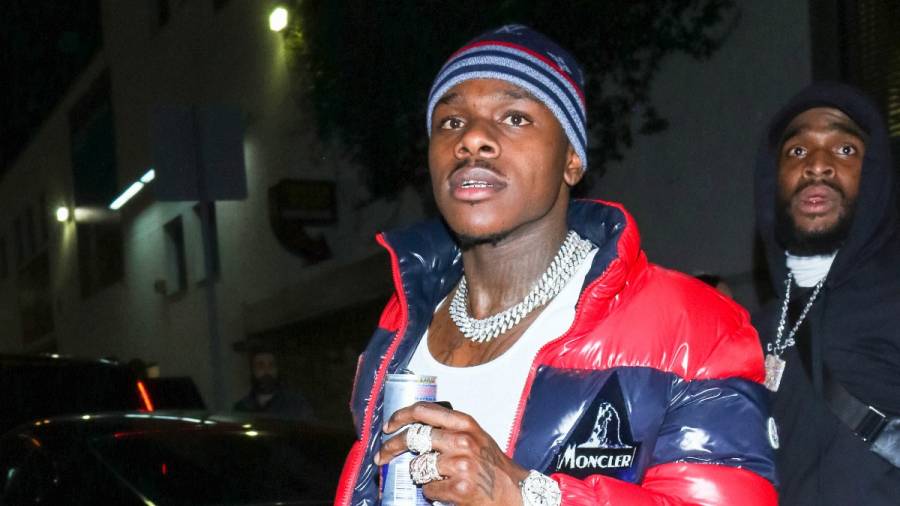 Beverly Hills, CA – DaBaby and DaniLeigh have seemingly made their rumored relationship public.

On Thursday (June 25), the “Levi High” collaborators stepped out together in Beverly Hills and were captured by paparazzi. With Dani’s arm around Baby’s, the move appears to intentionally confirm the previous rumors they may be an item.

#TSRBaeWatch: #DaBaby and #DaniLeigh out here styling and profiling as they were spotted in Beverly Hills 😍 (📸: Backgrid)

While Los Angeles was under stricter stay-at-home orders in May, fans compared the backgrounds of photos posted by both entertainers and determined they were likely quarantining together. The discovery followed a public spat between Dani and DaBaby’s son’s mother MeMe in March, where MeMe alluded to the “Easy” singer dealing with Baby. Dani later denied the allegations in a radio interview.

DaBaby is currently expecting another child, but not with MeMe – who upon learning the news, put him on blast for getting another woman pregnant. In his response to MeMe, the North Carolina native admitted he has a second child on the way but insisted he was single at the time the baby was conceived. 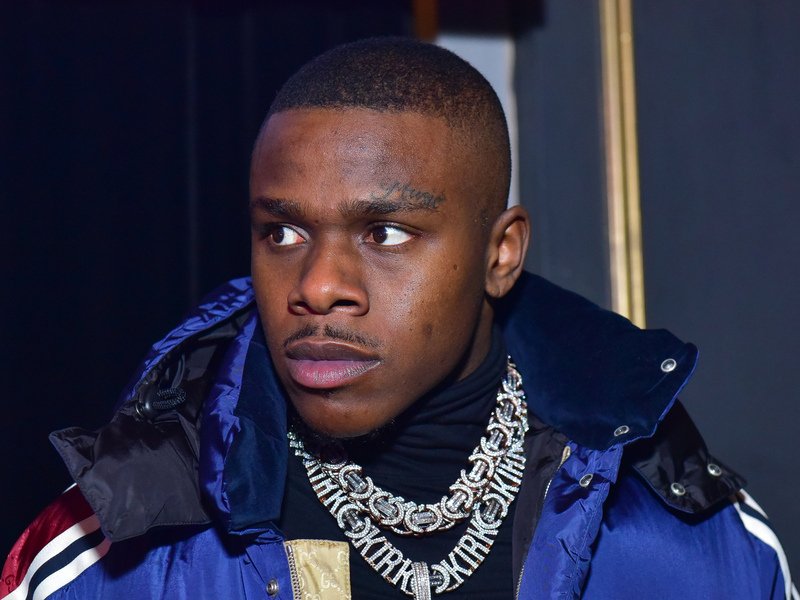 “I will never allow the internet to look down on a person who birthed a child for me,” he said. “When my new coming blessing was conceived, me and shorty was not together. Shorty was not with me, living with me and was not fucking with me in any way, shape or form … that came out the horse’s mouth. We wasn’t together at the time so don’t be fooled, man. The information has been out there. It was just kept out the internet.”