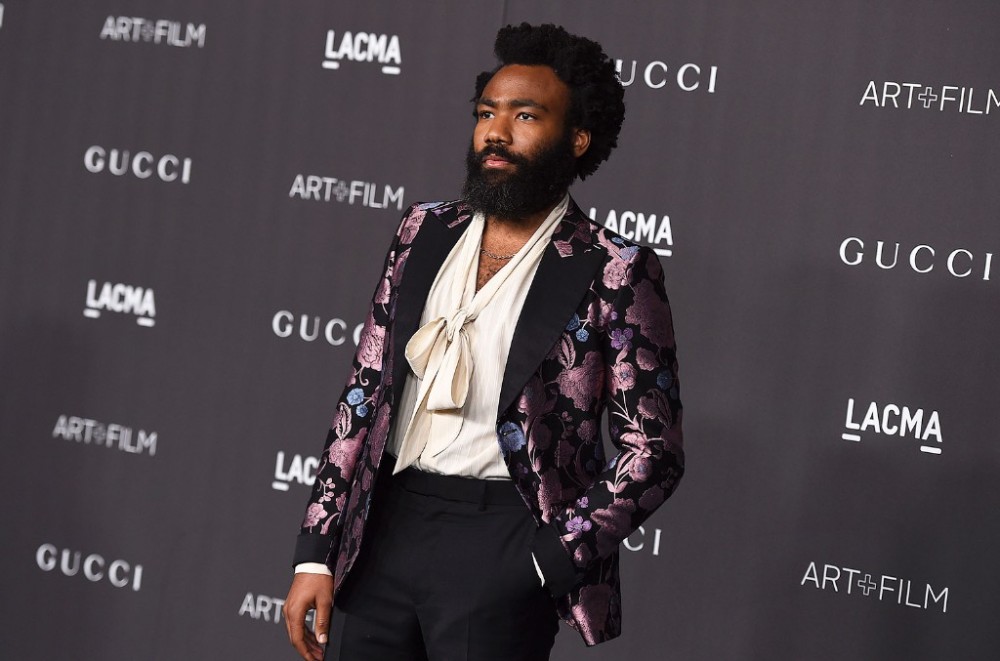 Donald Glover has replaced his new music with a mysterious countdown clock on his official website.

The rapper otherwise known as Childish Gambino had previously released an album of new music exclusively on the site on Sunday (March 14) before abruptly taking it down the same day. The cryptic 12-track LP, titled Donald Glover Presents, featured collaborations with the likes of Ariana Grande (“Time”) and 21 Savage (“Vibrate”), as well as previously-released singles including “Feels Like Summer,” “Warlords” and “Algorhythm.”

As of Friday (March 20), the music has been replaced by a clock ticking down to this Sunday at 12 a.m. Could the deadline be pointing to a re-release of the shortly-teased album, as some fans have pointed out? A surprise drop on streaming services? Or something completely different? Only time will tell — literally — what the mega-talented multi-hyphenate has up his sleeve…

Check out Glover’s countdown at his site here.

THERE IS NOW A COUNTDOWN ON DONALD GLOVER’S WEBSITE

LOOKS LIKE WE’LL BE GETTING THE ALBUM EARLY SUNDAY MORNING pic.twitter.com/pTxUEna3LE