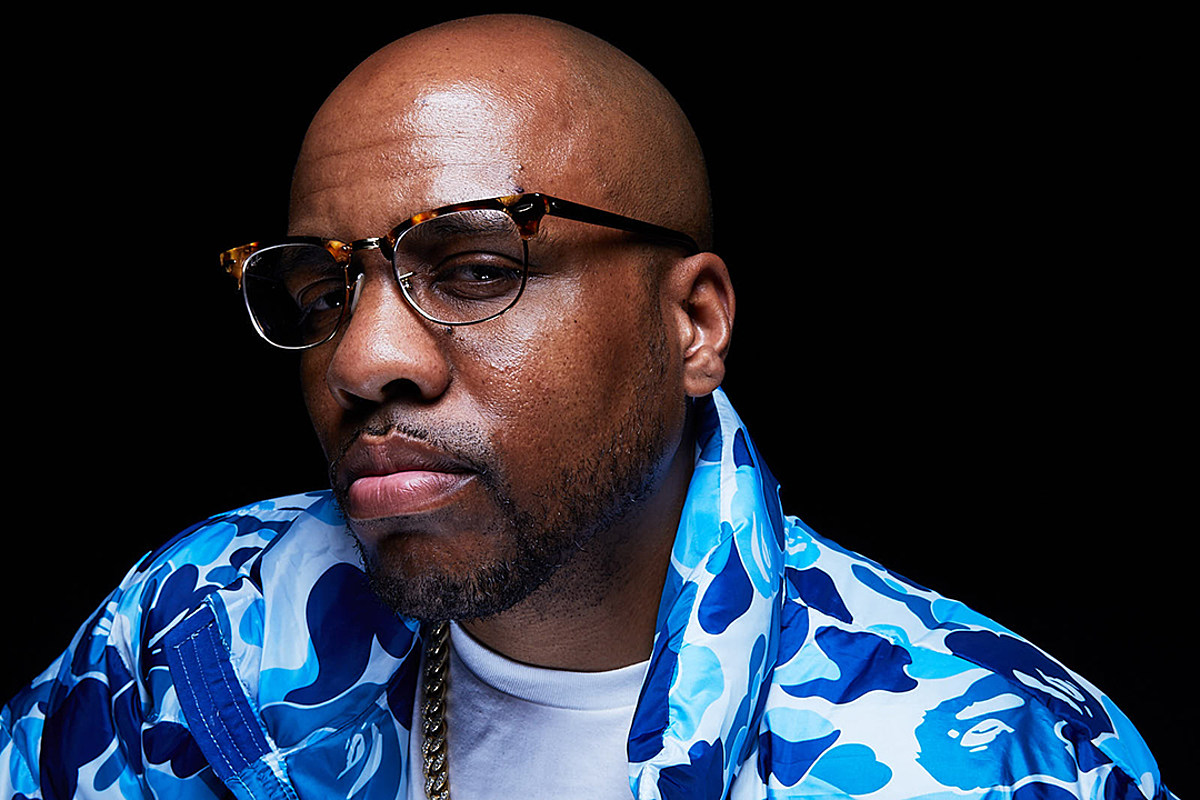 Consequence has shared some surprising news regarding his health.

On Monday (Sept. 28), as reported by HipHopDX, during the Queens, N.Y. rhymer's recent Zoom listening party for his upcoming EP, Things Are Different Now, Consequence revealed that he has been diagnosed with lupus, a long-term chronic inflammatory autoimmune disease that causes pain in any part of the body.

"Around October 2019, I was overseeing the mixes for Kanye’s Jesus Is King album and we stayed up wild late,” Cons explained. “We was doing these listening sessions where we go to Detroit, Jamaica, taking wild flights. On the last flight, I got back to New York and then I shot a video for 'Complex Con.' Somewhere between the flight and Caiden had actually jumped on my back, I had developed a crink in my neck, which I thought would go away in a finger snap."

The G.O.O.D. Music artist said he thought the pain was going to subside, but once it didn't, he decided to visit his physician. He was given muscle relaxers, which worsened the issue. "I was already Type II diabetic with no diabetes symptoms,” he said. “I was subject to anything autoimmune-related. I went to Paris—I don’t want this to sound like rich nigga problems because I almost died—but I’m flying from one jet from Los Angeles to Paris and Paris to Los Angeles, and I get to L.A. and I can’t fucking move. So I go to urgent care—and this is when COVID was first shaking—so I was was like, ‘Fuck, maybe I got COVID.'"

Consequence went on to reveal that after traveling back to New York, he stayed indoors for about three weeks. This was around the time when the coronavirus quarantine was in full effect. He also thanked Kim Kardashian, who helped set him up at an urgent care facility in uptown Manhattan after speaking with Kanye West.

The rapper said he was given a swab test and that's when doctors determined his condition. "All my cells were on fire and that’s why I couldn’t move and shit,” he shared. "I was fucked up, never in my life fucked up like this. But God’s will is God’s will. Eventually, it was discovered what it was. Literally, I’m so fucking crazy I flew to Wyoming at 107 pounds"

He goes on to share that lupus impacted his diabetes, making him go from a Type II diabetic to Type I because he was required to take a steroid that affected his sugar level.

Consequence, who says he lost his voice for a couple of months and could only speak using a raspy tone, compared his illness to J Dilla—who also had lupus and died in 2006—and A Tribe Called Quest's Phife Dawg—who passed away back in 2016 following complications from diabetes.

"I have what Dilla had and what Phife had as a combo Happy Meal," he remarked jokingly. "To be honest with you, I’m learning every day. I didn’t even know I would get my way back. I didn’t know I would get my strength back at all. So I’m definitely in a space where I’m taking everything literally a step at a time, a day at a time. I don’t know where their situations went wrong. I’m assuming a lot of it is diet ’cause I know with me, I’ve to reformulate how I eat about four times in the last two months. I’m fine ’cause I went through the adjustment period, but when I was first going through everything, it was like coming at me 100 miles per hour. I’m not going to lie, it was very, very difficult. It still is difficult."

The veteran rapper also confirmed his lupus diagnosis via an Instagram post today (Sept. 29). "It’s Time For Me To Tell My Story It’s Time For Me To Come Back To Music Lupus + Diabetes definitely don’t have the same Bop as the 'TRAVIS SCOTT' Meal But I had to Eat It Allah has Blessed Me with more time God’s will is God’s will," he wrote.

Consequence is still in the studio and laying tracks despite the news of his diagnosis. His forthcoming EP, Things Are Different Now, drops on Oct. 23.