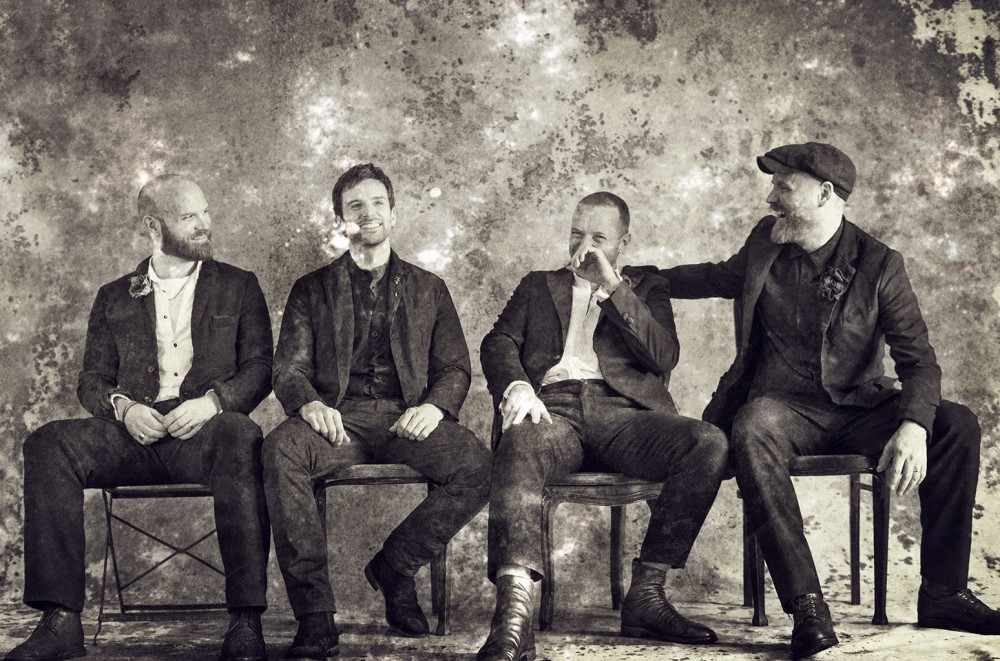 Even though Coldplay isn't expected to tour alongside the release of Everyday Life, the band has announced another Hollywood show for a good cause. Coldplay will be performing an intimate show for fans at the Hollywood Palladium on Martin Luther King Jr. Day (Jan. 20).

All proceeds from the concert will go toward the Reform LA Jails initiative, which continues to campaign for prison reform in California. Compton's own Boogie will also be on the bill along with rising emcee Bobby Gonz. Numerous social justice activists are scheduled to speak throughout the night.

Fans are encouraged to register through Ticketmaster's Verified Fan program, which is open through Wednesday night (Jan. 15). Those selected will receive and code that will allow them to purchase tickets in a fair manner starting on Friday (Jan. 17) at 1:00 p.m. ET.

Coldplay is gearing up for a busy week that includes an appearance on Ellen slated for Wednesday (Jan. 15).

Check out the announcement below.

Just announced! The band will play an intimate show at the Hollywood Palladium on Monday, January 20 in support of @reformlajails. Tickets on sale Friday at 10am PT. Register for access to tickets at https://verifiedfan.ticketmaster.com/coldplay ( Swipe Up in Stories or Coldplay.com) now. Support will come from Compton hip hop artist @ws_boogie and upcoming rapper @gonz_foreal. The guest speakers will be @osopepatrisse, founder of Reform LA Jails and co-founder of Black Lives Matter Global Network, and actress @americaferrera, co-founder of Harness, which activates artists and activists to advance social justice. –☀️