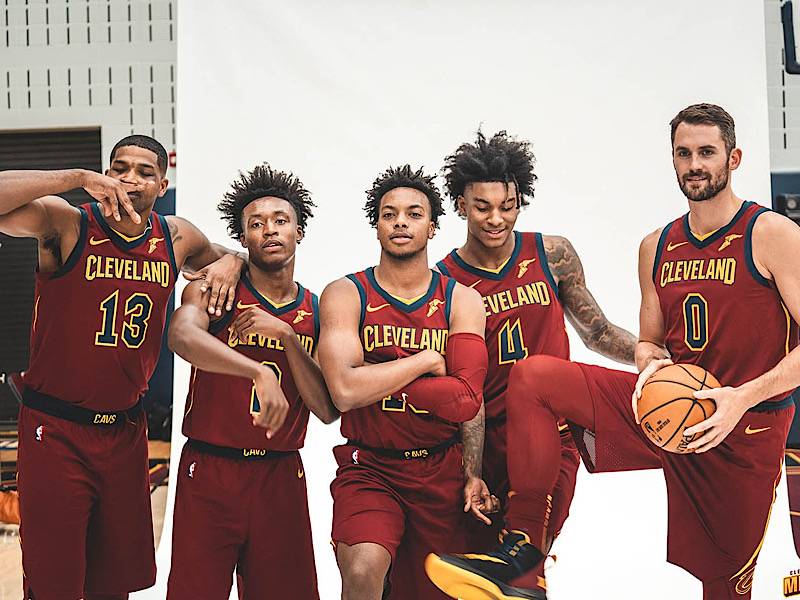 It didn’t take very long for former college basketball coach John Beilein’s tenure as head coach for the Cleveland Cavaliers to come to an end.

While there was a multitude of factors that led to the 45-year veteran’s decision to step down on Wednesday (February 19), new reports suggest things got their rockiest after he called his players “thugs” — prompting backlash.

The incident took place on January 8 in a Detroit hotel during a film session. Though he was remorseful, explaining he meant to say slugs and offering an apology, several players allegedly weren’t having any of it.

As one of the Cavs players told The Atlantic, “There was no coming back from that.”

In response, players began to intentionally play songs with the word “thug” in it whenever Beilein was around, including during workouts. Some of the songs included Bone Thugs-n-Harmony’s “Thuggish Ruggish Bone” and “Thugz Mansion” by the late 2Pac.

According to The Athletic, there was also a player who loudly blasted Trick Daddy’s “I’m A Thug” while boarding a bus just feet away from Beilein.

It appears this was the nail in the coffin for his strained relationship with the players on the team, which currently sit at #15 in the NBA’s Eastern Conference with a record of 19-63.

However, the Cavs say Beilein will still be part of the organization, just in a different capacity.