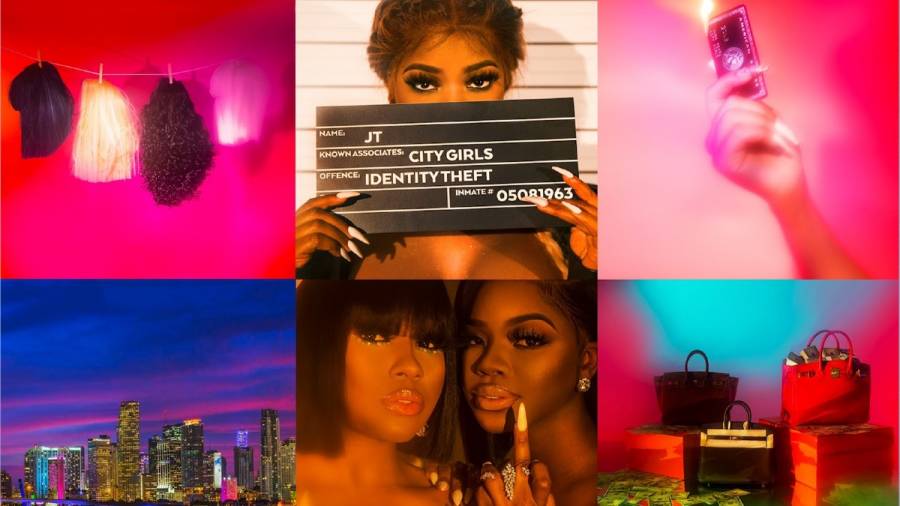 The City Girls have officially released their sophomore album.

Late Friday (June 19), the Quality Control duo surprised fans with the release of City On Lock. The drop came hours after the project leaked online prematurely.

Totaling 15 songs, appearances on the new album include Yo Gotti, Doja Cat, Lil Durk and Lil Baby, who makes his cameo on a track echoing the girls’ signature phrase, “Flewed Out.” Along with the album, JT and Young Miami released the video for what will be its lead single, “Jobs.”‘

“Jobs” sends words of encouragement to women in an unstable environment, reminding them how powerful they are. The track is consistent with the album’s overarching theme of empowerment in owning your femininity and independence. 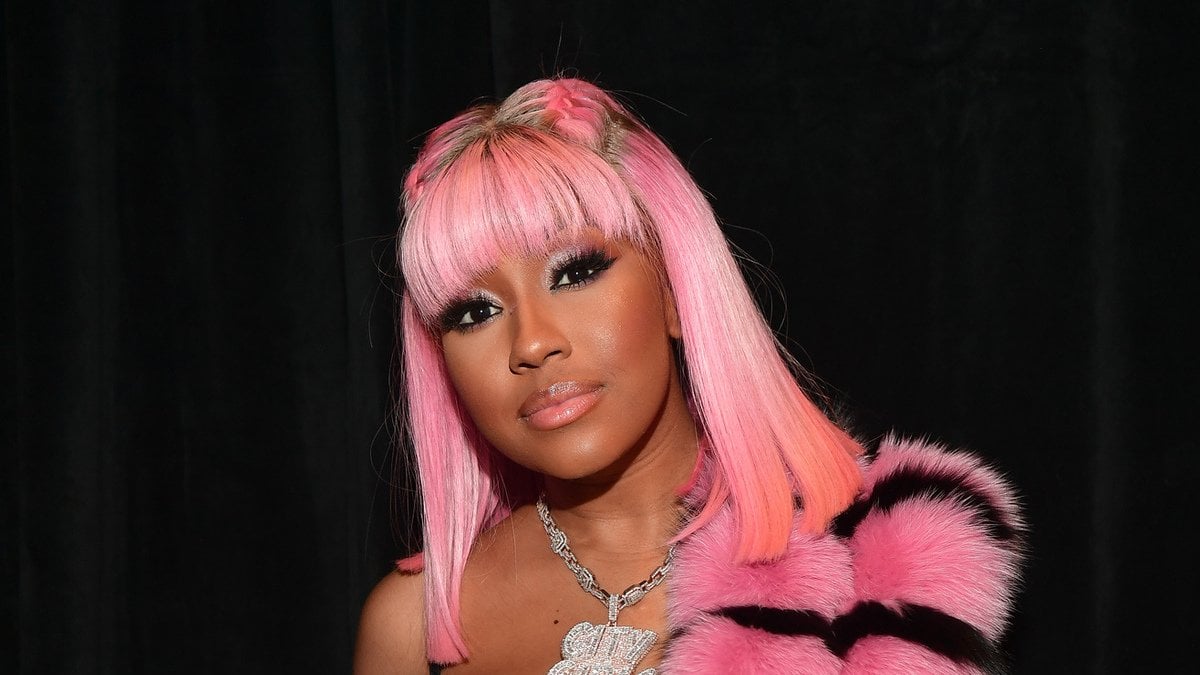 Stream City On Lock and watch the video for “Jobs” below.