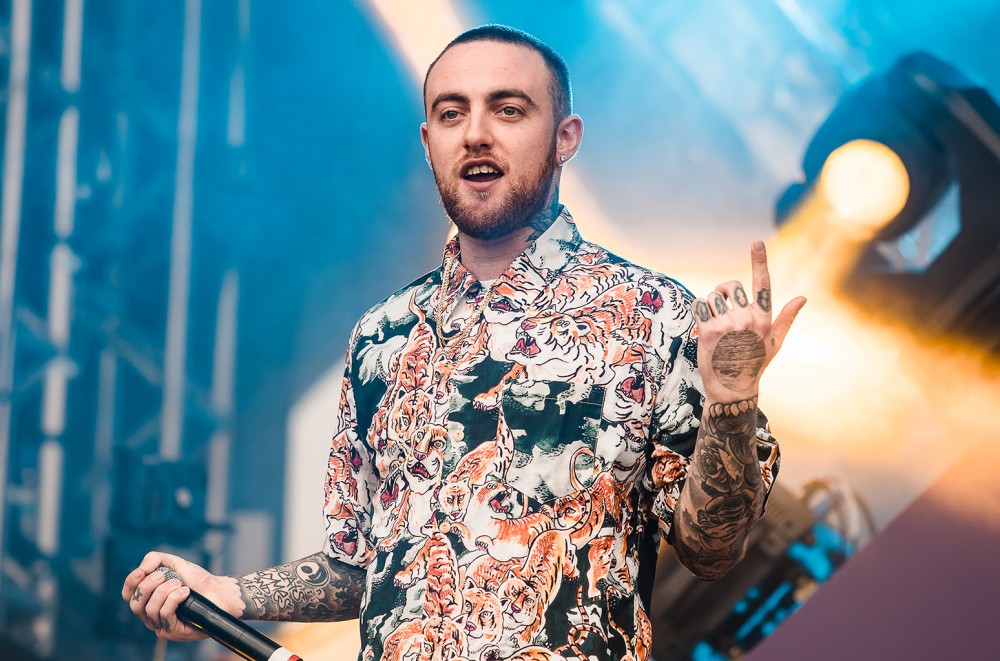 Mac Miller’s posthumous Circles is a gorgeous feat, a continuation of his vision on Swimming, doused with a grimly prescient perspective on the struggles that eventually led to his tragic death in Sept. 2018. In this sense, it’s a staggeringly difficult listen.

There are songs and bars that speak to Mac’s life so directly, it’s as if he wrote them from a privileged perspective. But there’s nothing supernatural about Miller’s words here. He built his career off an intimacy with his battles and triumphs. Mac was astutely aware of the demons he had and spent so much time warring against. His music is personable because of it. He was less a superstar than a close friend popping in to say that he hit a rough patch, but everything would be alright. It feels familiar. Circles continues this in a magnificent way, but the specter of the words "posthumous" and "final" swarming the album make it a complicated listen. In that way, it’s a fitting ending to Mac’s career.

Mac’s career was emblematic of his personality. Gracious and eager to learn, the steps Mac took from his early releases like Blue Slide Park to where he arrived with Circles is stunning. The list of musicians Mac has collaborated over the years is a testament to both his musical vision and his personality. He was a rapper discovering palettes outside of his domain, and attracting players from all types of genres to accompany him. 2013’s GO:OD AM features Thundercat, Lil B, Little Dragon, and Chief Keef, while Tyler, the Creator hops aboard to add production. Money can score collaborators, sure, but Mac was somebody that musicians wanted to work with. His eagerness to get better and learn new tricks made him a gracious host. While Circles is rightfully limited to Mac and his relationship with production extraordinaire Jon Brion, the influences of his closest peers are all over the album.

Mac worked on Circles while finishing up Swimming, with the idea being to complete Circles shortly after the release of its predecessor. Miller passed away a month after that album was released, and as such, never got the chance to complete his vision: swimming in circles, a cycle that oscillates between struggle and triumph, failure and success. The lyrical prescience from the outset of Circles is staggering, profound enough to stop any fan of Mac’s in their tracks and have to pause album opener “Circles” immediately. On the track, Mac sounds like a millennial Tom Waits, gruff in voice with cracks of vulnerability slipping through the veneer of confidence. “Well, this is what it looks like…” he begins, before completing the thought: “…right before the fall.” It’s haunting, heartbreaking, and bittersweet, a fitting end to a chapter that tragically happens to be the final one in Mac’s book.

Miller’s fans have such an intimate relationship with his music that album highlights will likely vary from listener to listener. Mac was a great lyricist, but his profundity lied in making the personal feel universal and the universal feeling deeply sacred. It’s less a trick than a way of life, a guiding philosophy that grew sharper as Mac further understood his relationship to himself and the world around him. “Complicated” is an upbeat funk track with sharp snares and more of Mac’s dusty singing delivery. It’s exciting to hear him grow more confident in his vocals throughout the album.

According to a Vice article, the songs on Circles “were the ones Mac got the most visibly excited yet nervous about — he'd seem shy and unsure about how 'musical' they were, then beam when the songs inspired a positive reaction.” And how could songs like these garner anything but a positive reaction? They’re sad and sweet, melancholic but hopeful. On “Complicated” he sings, “Outside it’s cloudy but I like that better.” It’s a sentiment that lasts throughout the entire album, told in slightly different ways each time.

Posthumous releases rarely sound as completed as Circles does. There’s something finite about the album, perhaps a result of Mac’s uncompromising vision and Jon Brion’s ability to translate that after Mac’s death. We too often wait to give flowers until the receiver has departed, and that was true with Mac to a certain extent, too. His talent was appreciated, but he wasn’t recognized as the polymath genius we now know him as until after he died — a brilliance now acknowledged by rap heads and scene kids alike, and one made particularly obvious by this inspired final transmission.