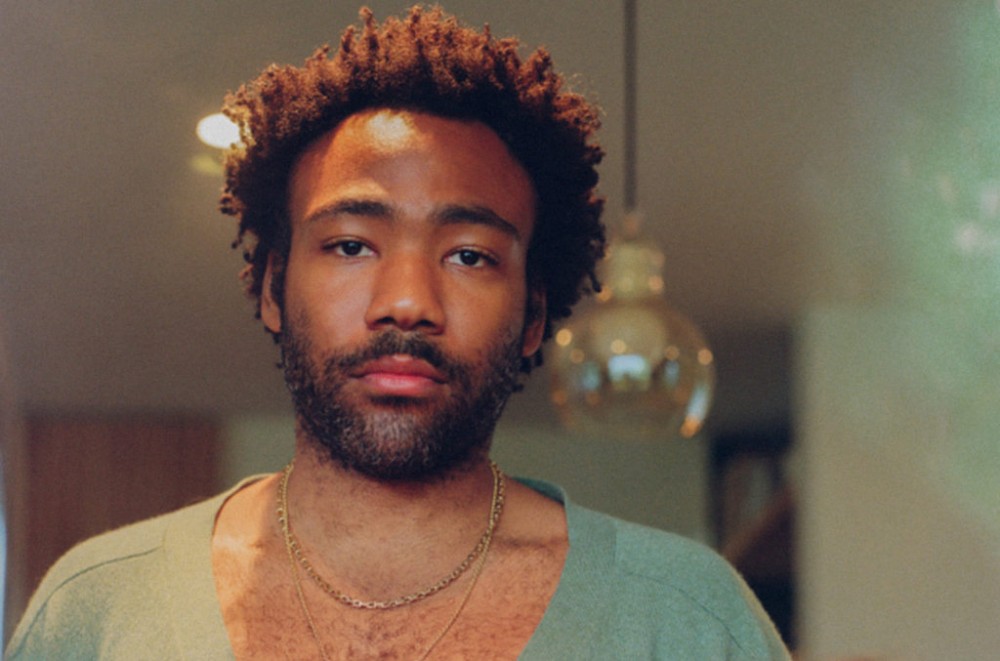 A week after giving fans a surprise, sneak preview of his new full-length over at DonaldGloverPresents.com, Childish Gambino has released his released his new album, 3.15.20.

With the exception of previously released single “Algorhythm” and “Time,” his latest collaboration with Ariana Grande, the rest of 3.15.20‘s twelve tracks isn’t named but marked with a timestamp instead.

3.15.20 is now available to stream across all platforms, but those interested in listening to the album in one continuous play can head to DonaldGloverPresents.com: though the URL no longer hosts the four-panel cartoon strip that served as the project’s artwork and cover, it does have a link to listen through the album, along with a photo of handwritten text in a notebook.

The pages reads as follows:

I met with an oracle on a friend’s recommendation
She cleansed me and told me three things:

Then someone died. And my vision cleared. But I could not touch them. I felt on my own. Which had, before, always been enough.

I met w/ the oracle again in a different form. She asked me “How long do u think people wait?”

“They’re not going to wait forever.”

At the dining room table after lunch, my oldest asked “What are you looking for?” As I stared at the mountain made for someone else.

I told my brother the dream where I asked Prince to see my father and Prince said he was “fine.”

I told my brother the dream where all the people screamed and clawed at each other in the street. And I knew of secret entry into a safe haven, but could not remember where or why it was.

I told my love the dream where my father held our unborn son, hiding underground as I prepared for a fight I knew I would lose. And how I woke up sobbing. And how I felt deep shame and wanted to join where I imagined he was…

Listen to Childish Gambino’s 3.15.20 below, and read the rest of Glover’s text here.