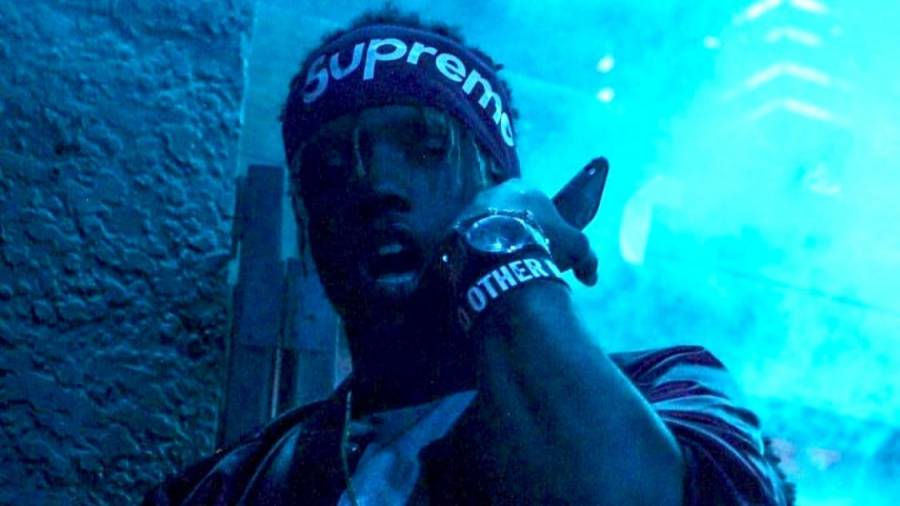 After releasing a collection of successful SoundCloud singles, Chicago’s ERT is hungry to put his stamp on the game. He’s cut his teeth, put in the hours, developed regional notoriety and now, with the release of his debut Babygrande Records single “Mental,” he’s ready for his official introduction to the world.

On “Mental,” ERT invites listeners to peer into his mind, pulling back the curtain on the waves crashing between his ears. From discussing problems in his life to the women running through his daydreams, “Mental” is an honest offering that reflects ERT’s unabashed mode of thinking.

Produced by Oakerdidit, the instrumental reflects this dynamic energy by finding traction through friction, as the varying textures coalesce to create a uniform soundscape — one that sounds like it was processed in a digital matrix. ERT matches this unique production by enlisting his distinct voice and flow to offer a stream-of-conscious writing style.

Although this is ERT’s first official release, he’s no stranger to the spotlight. In late 2016, ERT opened for Dizzy Wright and DeJ Loaf at Chicago’s revered Portage Theater, where he also shared the stage with Warhol.SS and Famous Dex.

ERT is well-accustomed to capitalizing on a moment — and with “Mental,” he doesn’t plan on changing the record.

Check out “Mental” below, cop it here and find more information on ERT here.