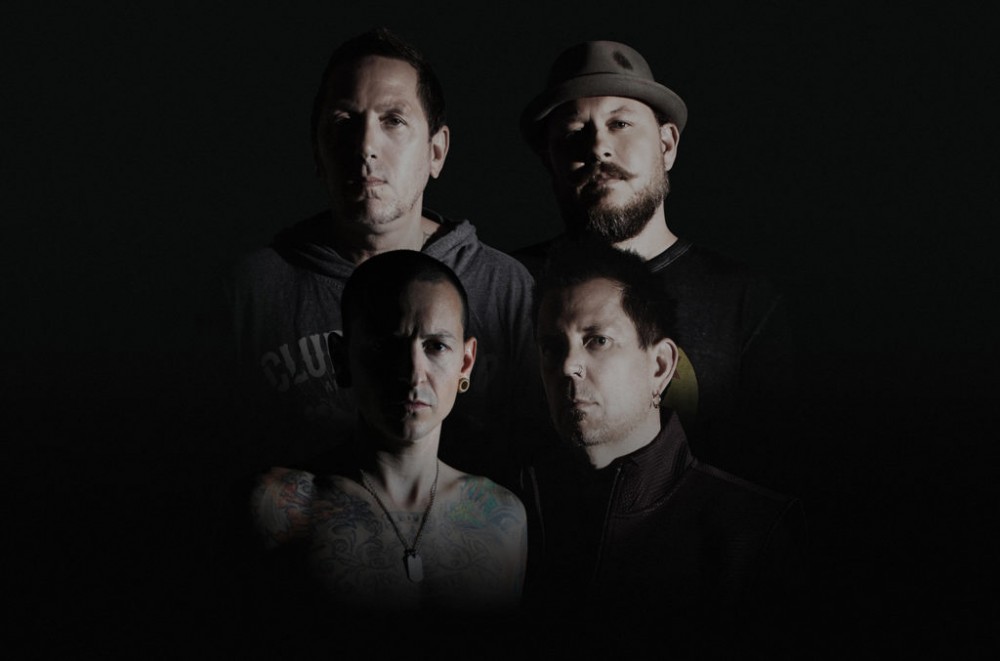 The song was written by the late Linkin Park singer when he was 18.

We could all use a bit of hope right now, and late Linkin Park singer Chester Bennington’s pre-fame band has released a new track, “Sometimes,” that provides some grunge-laced light in an otherwise dark hour.

“Sometimes, things just seem to fall apart/ When you least expect them to/ Sometimes you want to pack up and leave behind/ All of them and all their smiles/ I don’t know what to think anymore/ Maybe things will get better/ Maybe things will look brighter/ Maybe, maybe, maybe,” sings Bennington on the turgid track that features lyrics he wrote at 18.

As so many of Chester’s lyrics do, the message in this song, that bad things happen but things will get better, resonates in an entirely different way with the current crisis we're all living through, and he brings us a message of hope.
Sometimes out now: https://t.co/i1uY5RkjWO pic.twitter.com/ijboNM4k04

Though it opens with a dark couplet, Bennington puts hope in people sometimes surprising you. “Chester was already a masterful lyricist at the age of 18, when he wrote this song (which was initially recorded when he was 21),” said Grey Daze co-founder/drummer Sean Dowdell in a statement. “I’ve said this in prior interviews but this is one of those songs that when I hear it now, I recognize the pain Chester was living with even more acutely now that I’m an adult. As so many of Chester’s lyrics do, this message in this song, that bad things happen and that things will get better, resonates in an entirely different way with the current crisis we are all living through, and brings a message of hope.”

“Sometimes” is the third single from Grey Daze’s upcoming album, Amends, which is due June 26 on Loma Vista Recordings. The song was written in 1994 (Linkin Park formed in 1996) and recently re-recorded for Amends.

The band previously released the songs “What’s in the Eye” and “Sickness.”

Check out the video for “Sometimes” below.