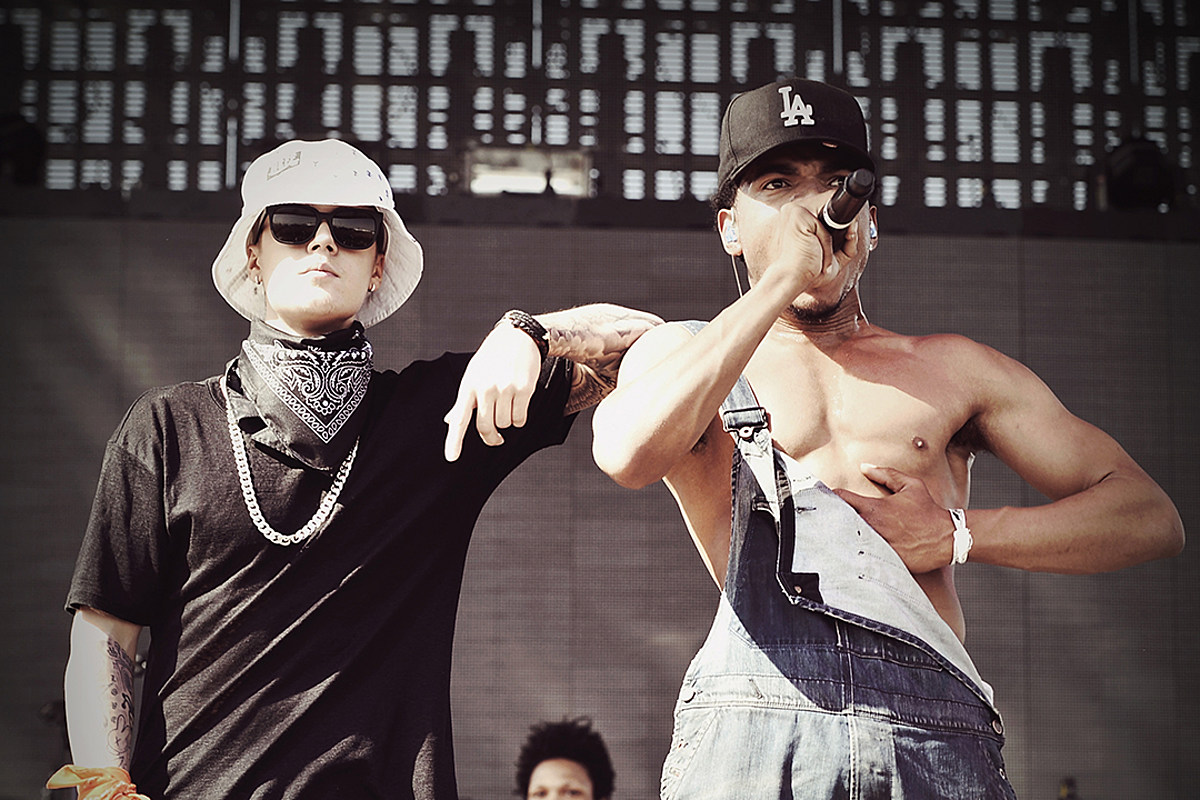 The rumored collaboration between Justin Bieber and Chance The Rapper has been confirmed and is slated to be released this Friday.

On Tuesday (Sept. 15), Chance The Rapper and Justin Bieber announced via social media that their new single "Holy" would be dropping this Friday (Sept.18). Taking to Instagram, both artists posted a picture of Justin Bieber with captions teasing the forthcoming song's arrival.

"➡️➡️ #HOLY WITH @JUSTINBIEBER FRIDAY !!! PRE-SAVE IT NOW!!," the XXL Freshman wrote on the photo-sharing app.

Since both rappers are known to have a close relationship with God and the song is titled, "Holy," it's possible the track could be a non-secular single the two artists cooked up for their fans. However, neither musician had branded themselves as a non-secular artist.

The new track, which belongs to Bieber, is just one of several collaborations to come from the two religious entertainers. Back in 2016, when Chance released his third mixtape, Coloring Book, the two released "Juke Jam." The following year they dropped "I'm the One" as part of DJ Khaled's Grateful album. Though Justin and the "No Problems" rapper have yet to preview the new track, given their track record as collaborators, the song is sure to be a banger.

"Holy" will be the second single the 27-year-old rapper has released this month. Late last week (Sept. 11), Chano and Ludacris dropped "Found You."