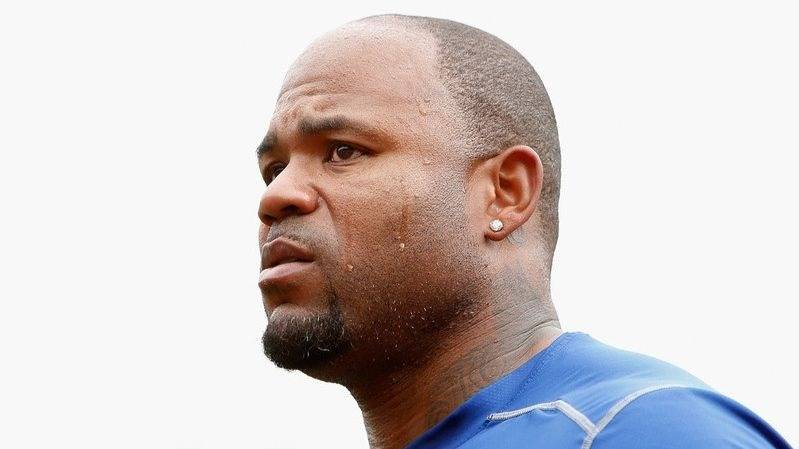 1501 Certified Entertainment founder and former MLB star Carl Crawford was arrested for felony assault on his ex-girlfriend last Thursday (June 4). He was able to bail out on Friday (June 5) but reportedly still faces up to 10 years in prison and/or a $10,000 fine.

According to Bossip, a Texas judge set Crawford’s bail at $10,000 last week, which he was able to secure with the help of a local bondsman. Under the terms of Crawford’s release, he must keep his distance from the alleged victim, remain in the Houston area and refrain from using any substances – especially alcohol.

In her complaint, the woman said she’d recently called off her romantic relationship with Crawford but agreed to meet with him at her apartment on May 8 to talk. When Crawford arrived, she claims he removed a semi-automatic handgun from his pocket, “unloaded the clip and ejected a round of the pistol and began walking towards her holding the firearm.” 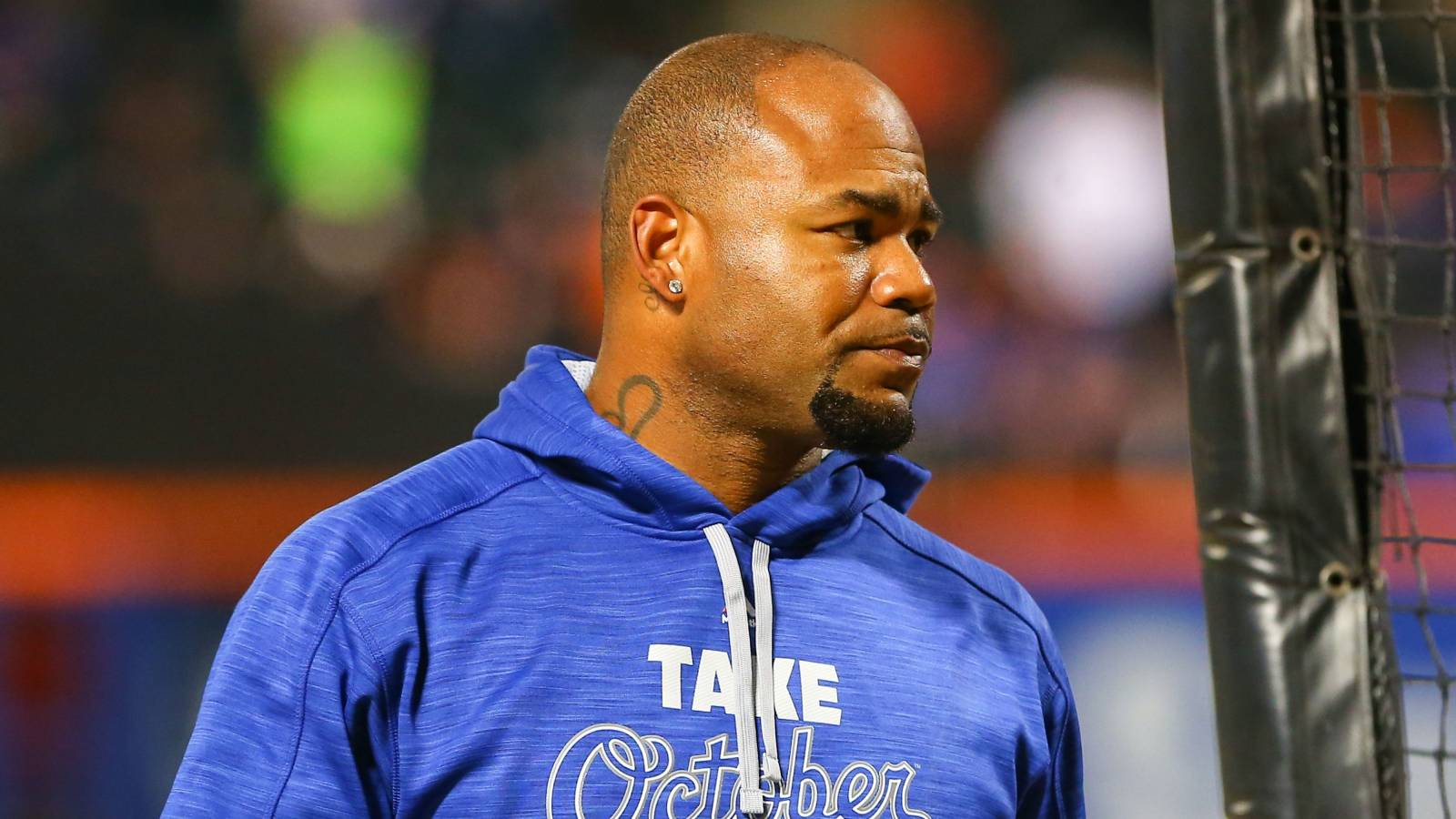 As Crawford questioned her about another man, he allegedly smashed her head into a wall several times while asking “how long had she been having sex with the male.” Legal documents reportedly state once the police arrived, they observed pink areas on the alleged victim’s neck and an injury to her right hand.

Crawford is expected in court next month.