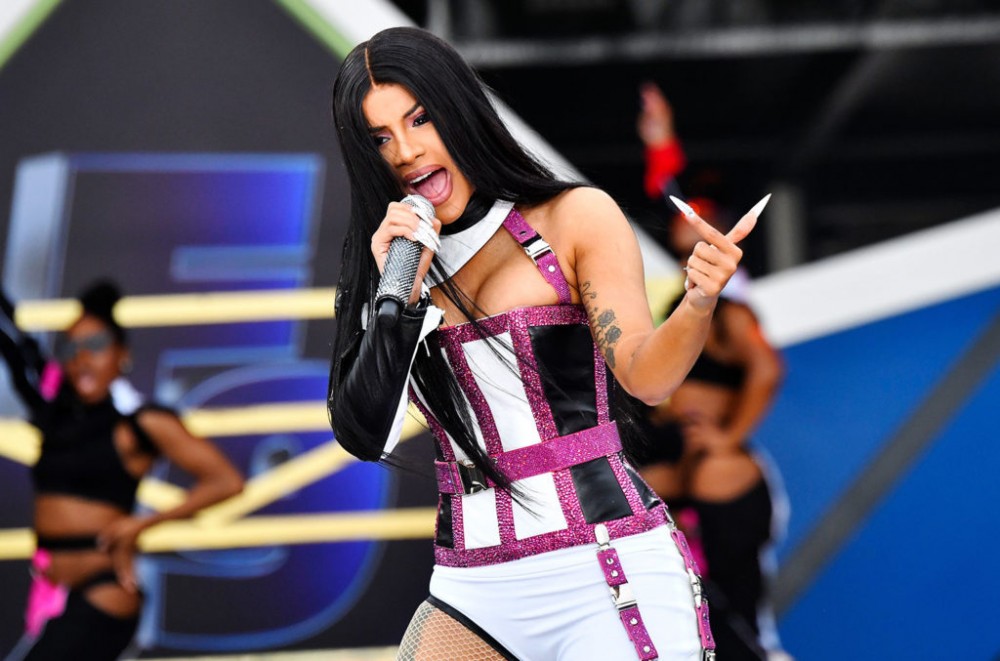 Cardi B is always keeping it real and well-informed, and the rapper’s been updating her fans on the ongoing coronavirus crisis her Instagram stories, posts and livestreams.

In a recent IG Live, Cardi took on the topic of xenophobia against the Chinese, as racially-charged assaults against East Asians rise due to the virus tracing back to China. Even President Donald Trump has reportedly been referring to the pandemic as the “Kung Flu” or “Chinese Virus.”

“Let’s stop being xenophobic. Let’s stop saying f—ed up jokes. Let’s stop having crazy anger because I’ve been seeing a lot of Asians get beat up and all that s—,” Cardi proclaimed during the live stream.

“Let’s all be one race,” she continued. “Because at the end of the day—in the eyes of God—we’re all one. People make certain white jokes that be xenophobic, but it be so harmless. When people represent a country, I feel like that’s not right to do. Because let’s ask ourselves this, do we really want beef? Do we really want smoke with China?”

Watch the whole clip below.

#cardib speaks on the coronavirus