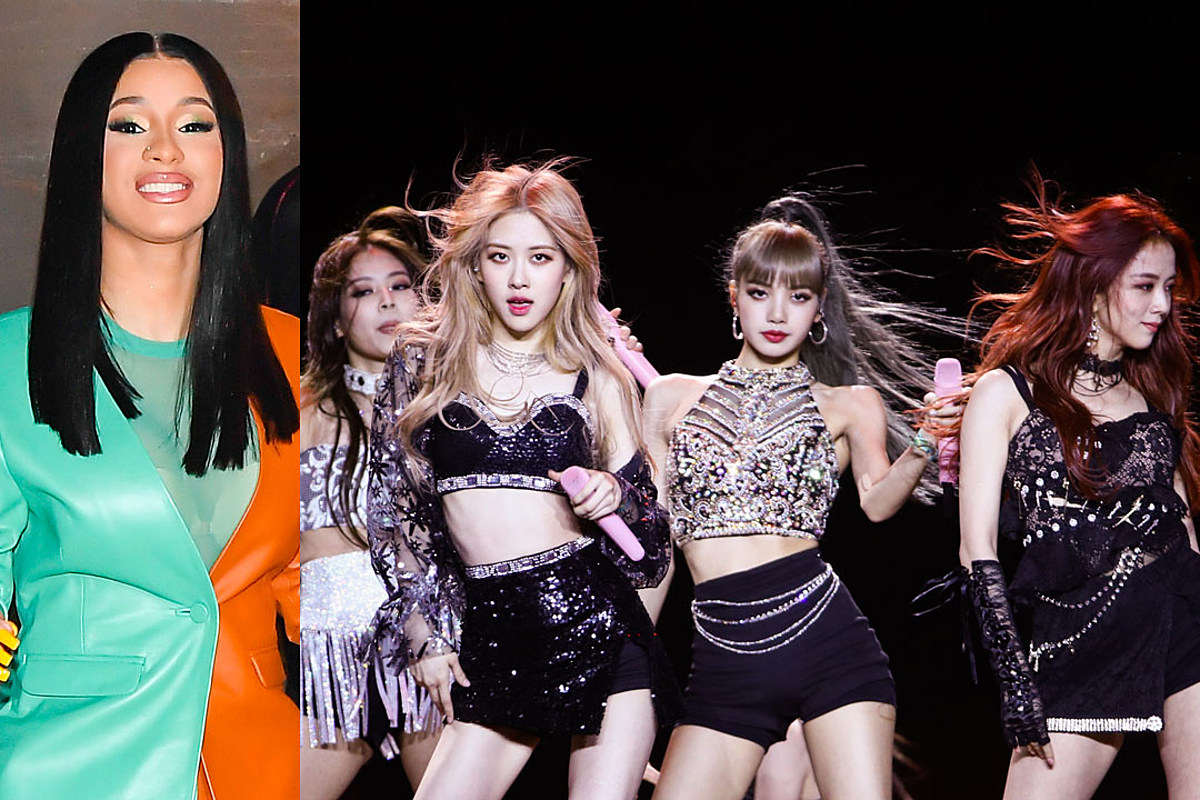 Cardi B has another collaboration on her hands, and this time, it's from the Far East.

On Friday (Oct. 2), Bardi teamed up with K-pop group Blackpink for the quad's new single "Bet You Wanna." The Bronx rhymer hinted at the joint effort on Twitter earlier this week. "Bardipink in your area👀👀👀👀," she tweeted on Wednesday (Sept. 28). "And the song is amazing 😉."

The track appears on the South Korean collective's new LP, The Album, which drops today as well.

The new track is an upbeat party cut with Cardi providing the bars. "Take the car keys, drive me crazy/Cardi a good catch but you gotta chase me/Grab my waist line but don't ever waste me/Turn on, please me, but don't ever play me/One of a kind, you can't replace me/Time to shine, I buss down the A.P." she raps.

This is the second collab Cardi has released in the last few months. Back in August, the Invasion of Privacy rapper teamed up with Megan Thee Stallion to deliver "Wap." The song and its video did receive a bit of criticism for its NSFW content and lyrics. On the other hand, some people praised the two rappers for praising women's sexuality. Either way, the varied opinions about "Wap" didn't stop the song from being a summertime banger and topping the Billboard Hot 100 chart at No. 1.

On Aug. 17, "Wap" became the first female rap collaboration in history to debut at No. 1 on the chart. The record also gave Cardi her fourth No. 1 record.

Check out Cardi B and Blackpink's "Bet You Wanna" below.